‘Due to fear of AAP..’: Manish Sisodia takes freebies jibe at BJP 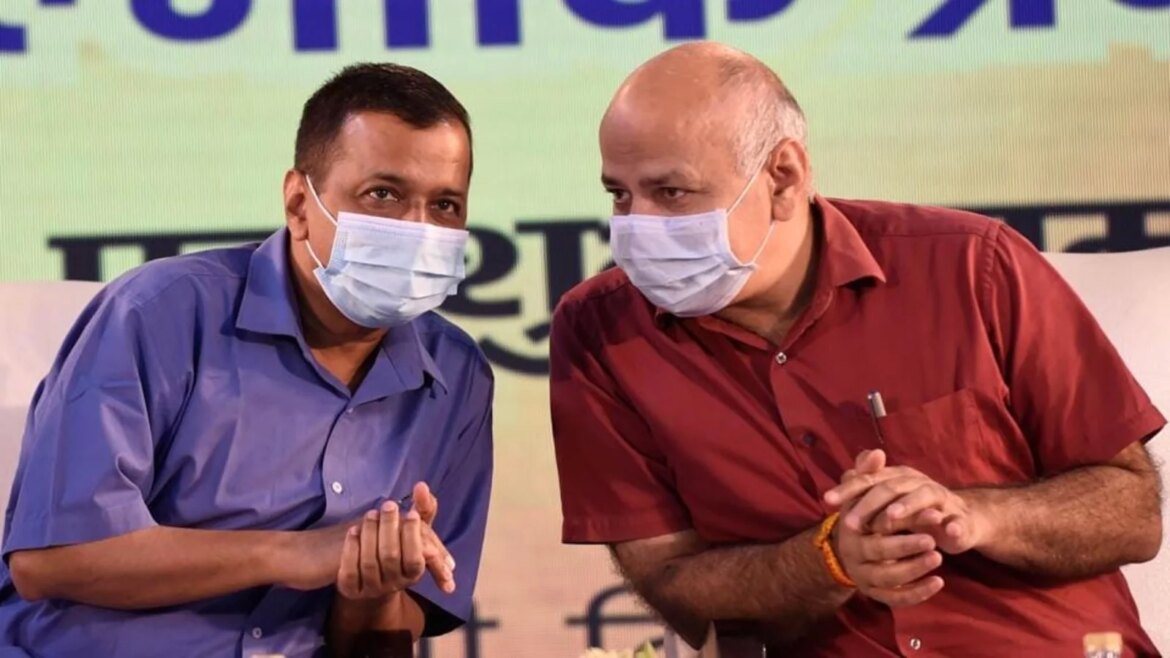 The assembly election in Himachal Pradesh are scheduled for November. The AAP has announced it will contest all 68 seats.

Delhi deputy chief minister Manish Sisodia on Friday took a dig at the Bhartiya Janta Party over its offer of freebies in Himachal Pradesh ahead of elections later this year, and declared that the BJP had announced ‘free electricity, water… due to fear of Aam Aadmi Party’.

“Himachal Pradesh chief minister has announced 150 free units of electricity, free water in villages, and half-fare on bus for women. BJP doesn’t believe in giving any facility to public. It’s due to fear of AAP they have started copying Arvind Kejriwal’s model,” Sisodia claimed.

AAP national convenor and Delhi chief minister Kejriwal also trained his guns on the BJP in Himachal and said ‘the (state) government has made these announcements by copying Delhi’.

The BJP should announce such schemes in all states it rules, otherwise people will believe these promises were made ahead of elections because of fear of AAP, he claimed.

AAP leader and Delhi health minister Satyendar Jain also launched a veiled attack, saying, “First they shout ‘free-free’ and then they try to copy us later. Everyone is trying to copy us. They admit that they cannot beat AAP’s standards, but they still copy us…”

Earlier in the day, while celebrating the 75th Himachal Day, chief minister Jai Ram Thakur made several announcements, including the discount on bus fares for women and free water and power.

The assembly election in Himachal Pradesh are scheduled for November.The AAP has announced it will contest all 68 seats.

This is not the first time the AAP has cornered the BJP over ‘copying’ its pre-poll promises.

Last year Goa cabinet minister Nilesh Cabral and Satyendar Jain sparred over allegations the state governemnt was copying AAP’s promise of free electricity for up to 300 units ahead of the 2022 state assembly polls. Similar clashes took place in Punjab and Uttarakhand too, where AAP accused the ruling parties (Congress and BJP, respectively) of ‘copying’ its tactics.

What is Holy Saturday; know the date, history and significance of Easter Vigil