‘Don’t think this is the fourth wave’, says expert as Covid cases spike 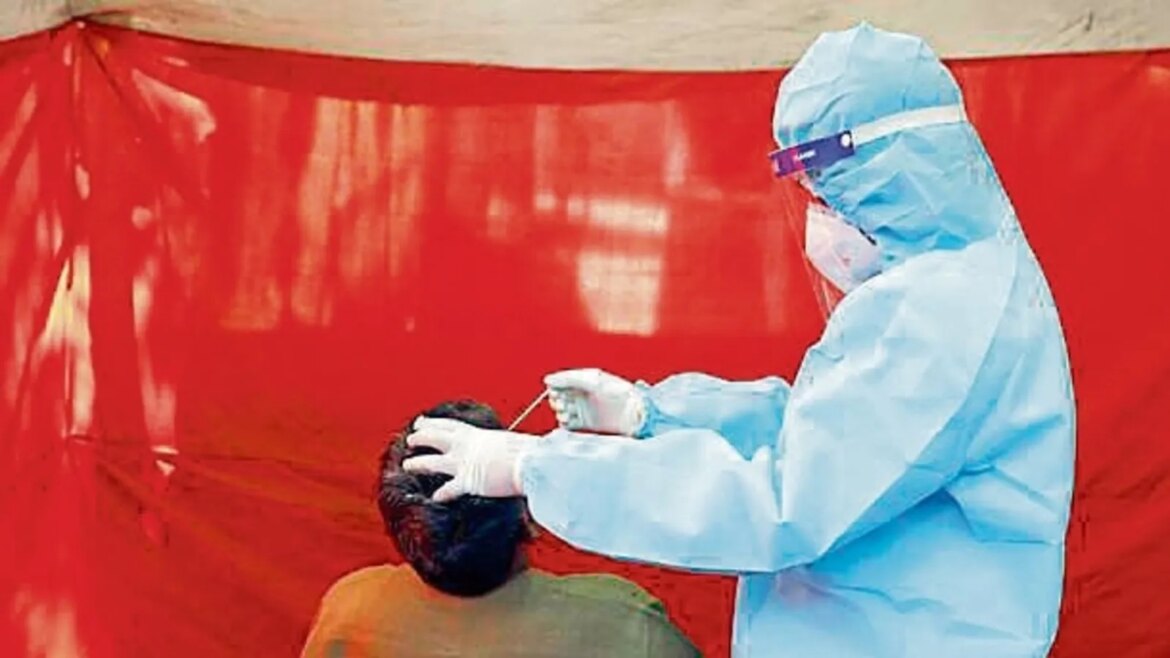 The recent increase in Covid cases is unlikely to be the fourth wave, a doctor who served as the head scientist for Epidemiology and Communicable Diseases at the Indian Council for Medical Research told news agency ANI. “I don’t think this is the fourth wave,” Dr Raman R Gangakhedkar said Wednesday as he also emphasised the continued use of face masks.

India this morning reported over 2,000 Covid cases in 24 hours. Delhi reported over 600, prompting a meeting of the national capital’s disaster management agency, which re-introduced mandatory masking. Other states have also brought back rules – scrapped after a downward trend in caseloads – requiring the compulsory use of face masks in public places.

Globally the emergence of the XE variant has further fueled concerns over a possible rush of infections in India.

“I don’t think this is the 4th wave. The world continues to witness the BA.2 variant affect people across the world. Some of us have misunderstood mandatory use of a mask which has been withdrawn means no fear of acquiring infection (sic),” Dr Gangakhedkar told ANI.

The doctor also said face masks must be worn, especially by those at greater risk of infection. “No new variant has emerged so far. Those who are older… who have not taken vaccines… those who have got infected so far… need to remember to use a face mask,” he said.

I don’t think this is the 4th wave. The entire world continues to witness BA.2 variant affect people across the world. Some of us have misunderstood mandatory use of a mask which has been withdrawn means no fear of acquiring infection: Dr Gangakhedkar, ex- head scientist at ICMR pic.twitter.com/yOKf1L8PDB

India saw a nearly 66 per cent increase in daily caseloads Wednesday after 2,067 cases were reported. Forty Covid-linked deaths were also reported in the same period.

This is the second time this week daily cases have crossed the 2,000-mark.

In Delhi – seeing a steady increase in daily cases – wearing of masks has been mandatory. Those without masks will face a ₹500 fine. Delhi registered 632 cases of Covid-19 on Tuesday, although no new deaths were reported.

Haryana and Uttar Pradesh have also issued similar orders on the wearing of masks in various parts of their respective territories.

Meanwhile, an IIT-Kanpur study has predicted a fourth wave in July this year.

Responding to this claim, the government last month said it respected all such studies, but had not yet examined this particular report.

“…it has been our endeavour to look at science of the pandemic, its epidemiology, trend and virology. All projections are based on data and assumptions and we have seen divergent estimates from time to time. They are sometimes so divergent that decisions based on just a set of projections will be very unsafe for the society. The government looks at these estimates with due respect because these are scientific works produced by eminent people,” NITI Aayog Member (Health) VK Paul said during a press conference.