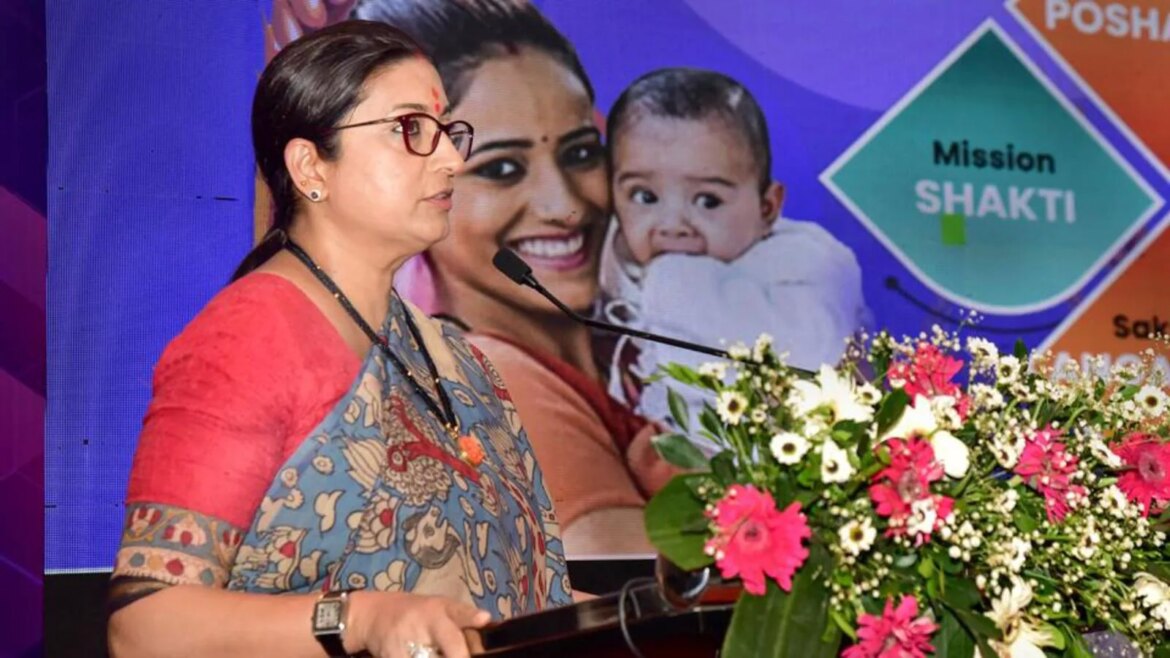 Union minister Smriti Irani and acting president of the Mahila Congress Netta D’Souza got involved in a tiff on a flight to Guwahati on Sunday, with Irani saying the latter was “misappropriating” issues when questioned about the spiralling prices of liquefied petroleum gas (LPG) and fuel.

Sharing a video compilation of her conversation with Union women and child development minister Smriti Irani on Twitter, Mahila Congress president Netta D’Souza said, “Faced Modi Minister @smritiirani ji, enroute to Guwahati. When asked about Unbearable Rising Prices of LPG, she blamed Vaccines, Raashan & even the poor! Do watch the video excerpts, on how she reacted to common people’s misery!”

In the video, D’Souza said, “Happy Bihu without stoves, without gas, with increased rates.” To which Irani responded, “Ma’am please don’t lie… You are misappropriating.”

Dodging the Congress leader’s questions on gas prices, Irani said that the Centre is helping the poor through social welfare schemes and by providing free amenities including Covid-19 vaccines. She said, “1.83 billion vaccine doses have been given.”

Speaking to HT, D’Souza said, “It was very disappointing to hear that just because they (government) administered vaccines and distributed ration cards, it justifies the gas prices doubling or fuel price rising….. There is no logical reasoning to this.” She added that even though the government dubbed the Covid-19 vaccines as free, “the common man still had to pay for them”.

D’Souza added that in 2014 before the Bharatiya Janata Party came to power, the rate of gas was increased from ₹415 to ₹435 and Irani protested against the hike. “As a citizen of the country, it’s my duty to bring it to the notice of the minister who must have forgotten what she did (protest) earlier… Was that just a gimmick to get into power?” D’Souza asked.

Union Minister Smriti Irani was unavailable for comment on the matter.

For the first time since October 2021, the prices of domestic gas cylinders rose by ₹50 in March. The price of LPG was hiked on April 1 by ₹250 per cylinder. As for fuel prices, they have remained unchanged for the fourth consecutive day on Sunday. On Wednesday, both petrol and diesel prices were hiked by 80 paise, resulting in the total increase being ₹10 per litre in 16 days.

When General Bajwa read the riot act to Imran Niazi