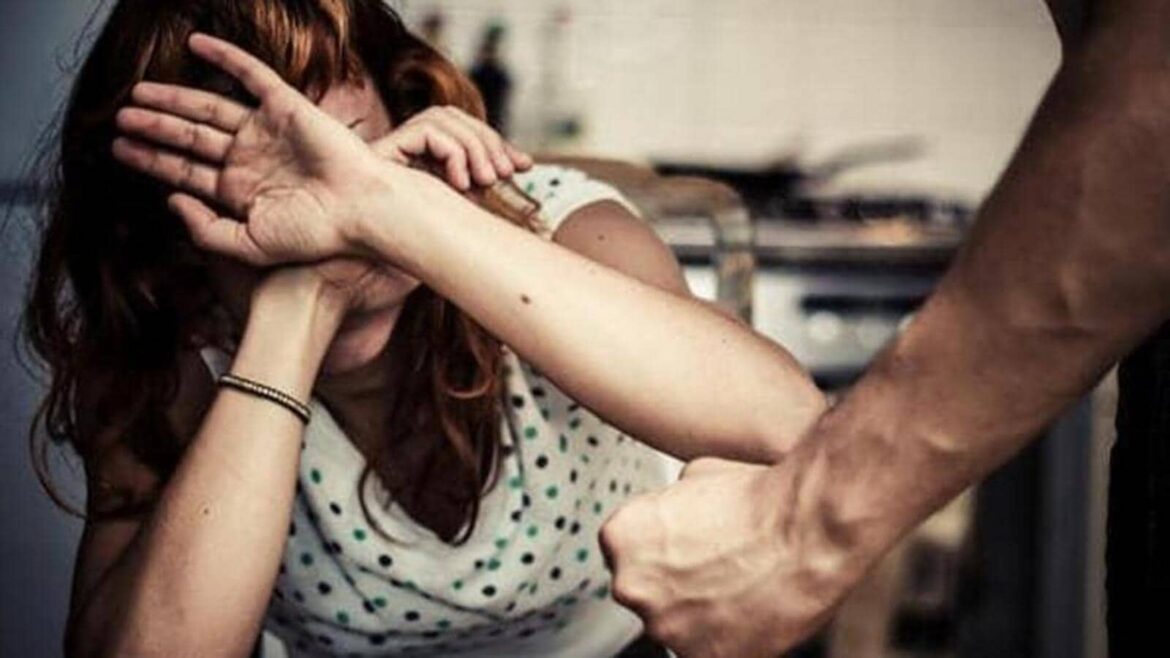 Guwahati: Domestic violence faced by women seems to be declining in most parts of northeast India, except Assam, if figures of the recently released National Family Health Survey-5 (NFHS-5) are any indication.

The data for the latest survey collected in 2019-20 in seven states of the region from women aged between 18 and 49 years who were ever married, show that since 2015-16 (when NFHS-4 was conducted) six states witnessed a decline in domestic violence.

But women activists and experts from the region say that though the figures show a decline, they might not reflect the reality of the problem on the ground. The only exception was Assam where the figure increased from 24.5% in NFHS-4 to 32% in NFHS-5.

“The figures for Assam seem correct as it’s unlikely that an abuser will change his behavioural pattern within a short span of few years between two surveys. In fact, the true figures for the state could be even higher than what’s recorded in NFHS-5,” said Polly Vauquline, professor at Gauhati University’s women studies department.

“The figure for Assam could show an increase as there has been lot of groundwork done in the state on spreading awareness about domestic violence. But one has to go beyond the figures of NFHS-5 and look at the data more critically,” she added.

Of the total cases of crime against women registered in 2020 in Assam, 11,408 were of cruelty by husband or his relatives under Section 498A of IPC. The report didn’t have details of reported cases of domestic violence in the state.

“One reason why the figures could be high in Assam is because there was a rise in domestic violence during the Covid-19 lockdown. It led many women to reach police stations and file complaints,” said Bhanita Nath, Guwahati’s additional commissioner of police (women).

“Till 2021, we were required to register all complaints of domestic violence (even minor discord between couples) as FIRs. But from this year, the number of registered cases has gone down as we have started doing counselling of couples, which sorts out small differences,” she added.

“Random sampling in case of sensitive issues like domestic violence (as was done in NFHS-5) might not give accurate figures as lot of times women are not comfortable admitting they have faced domestic violence,” said Vauquline.

As per NFHS-5, the figures for domestic violence (as mentioned by respondents to the survey) in Tripura, Meghalaya, Nagaland, Mizoram and Arunachal Pradesh were lower than the national figure of 29.3% (a marginal drop from 31.2% in NFHS-4).

“Manipur’s high figures could be due to awareness campaigns launched in past years. But I feel if more women had come out and disclosed about domestic violence they face, the numbers would have been much higher than what NFHS-5 recorded,” said Nonibala Narengbam, a women’s activist from Manipur.

“We need to be cautious while interpreting the figures. The indicators from the ground are alarming and the state government needs to do lot of homework to bring down the figures in true sense,” she added.

Chairperson of Manipur state commission for women, Thumlip Tiningpham Monsang, said figures for the state were the highest among all NE states as there is more reporting of such cases due to efforts taken by the government and NGOs to spread awareness.

In Meghalaya, a predominantly matrilineal society where inheritance and lineage among the state’s three major tribes (Khasi, Jaintia and Garo) are traced through the mother’s clan—the NFHS-5 figures for domestic violence showed a drop of nearly 13%.

“It doesn’t matter whether a society is matrilineal or not as cases are very much prevalent in Meghalaya as well. I am very doubtful about the figures showing a decline in Meghalaya and most other NE states,” said Theilin Phanbuh, social worker and former chairperson of Meghalaya State Commission for Women.

“I think the figures could be much higher than the NFHS-5 survey. Like other states, most women in Meghalaya don’t come out to report about domestic violence as they feel it’s a family matter and there some stigma attached to the subject,” she added. .

All experts said the Covid19 pandemic and long period of lockdown also played a role in domestic violence. They said domestic violence increased as couples were confined inside homes at the time of lockdown. But not everyone was able to report about the abuse due to the lockdown.