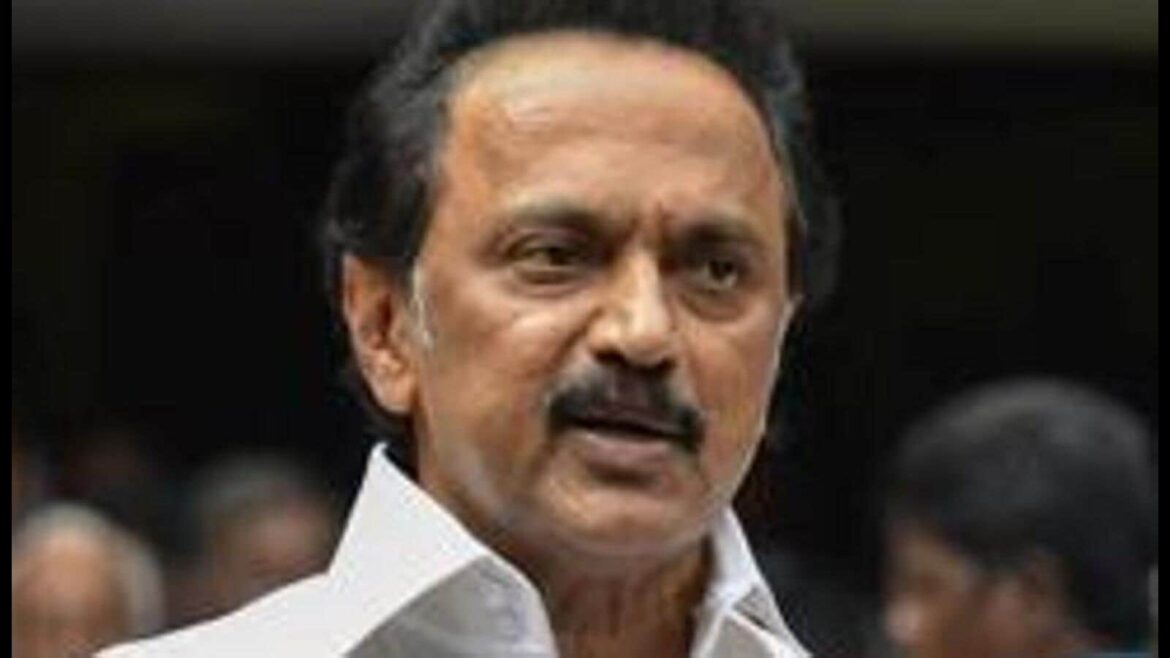 Following his 5-day trip to the UAE, chief minister M K Stalin said he will open the DMK office Delhi on April 2, seen as an extension of his aspirations at a national level.

Stalin on Wednesday will leave for Delhi and meet Prime Minister Narendra Modi and union home minister Amit Shah on Thursday. The new DMK office is a “compelling symbol of the indispensable role that the DMK and the Dravidian model plays in the national politics,” Stalin said in a letter written to the DMK cadre on Wednesday.

He added that the inaugural event will write the history of southern India from Delhi. “All leaders including those from the BJP and AIADMK have been invited for the inauguration ceremony. Sonia Gandhi and Mamata Banerjee are expected to attend,” said a senior DMK leader.

Both the Dravidian majors have been crucial to national politics with them being part of the coalition of either the NDA or the UPA. Both late J Jayalalithaa and M Karunanidhi had forged an alliance with the Vajpayee-led government following the 1996 general elections. In 1988, on the sands of Marina beach in erstwhile Madras (presently Chennai), a seven-party National Front led by Vishwanath Pratap Singh was formally launched.

The euphoric movie-style political rally was hosted by DMK patriarch and five-time chief minister M Karunanidhi, who pioneered in fusing cinema and politics in the state. The Front included several factions of the Congress and Janata parties and leaders from southern and eastern states of India — Congress (I), Congress (S) Jan Morcha, Janata Party, Telugu Desam, Asom Gana Parishad and Lok Dal.

Despite supporting them at the national level, both the DMK and the AIADMK have managed to subordinate the national parties – the Congress and the BJP — in the state’s politics. Currently, the Secular Progressive Alliance is led by the ruling DMK with Congress as its main ally and has more than 10 other parties. Meanwhile, the NDA alliance is led by the AIADMK where regional party PMK was allotted the highest number of seats after which came the BJP ahead of the 2021 assembly elections.

Stalin in his letter to DMK cadre on Wednesday said that the meetings will be held for the state’s rights and allocation of promised funds. State autonomy has been a core issue for the DMK since its formative years from which stem the agitations against Hindi imposition and centralising education and other programmes.

Stalin has consistently campaigned against the BJP-led union government in recent elections indicating that though he may be fighting for local polls, his larger fight is against a big brother-like set up on a national stage.

The DMK’s Delhi office too is seen as an extension of Stalin’s aspirations at a national level. As a first step, he has floated the Federation for Social Justice and wrote to 37 national leaders, except of the BJP, asking them to join the forum to fight against bigotry and religious hegemony and work towards social justice.

Congress and Left parties and the Jammu and Kashmir Peoples Democratic Party responded favourably while the AIADMK declined the invitation. The next was Stalin promising Banerjee that he would participate in the convention of non-BJP CMs which is slated to be held outside Delhi. Following that Stalin released his autobiography in Chennai which seemed like a mini-opposition conclave with the attendance of Rahul Gandhi, Omar Abdullah, Pinarayi Vijayan and Tejasvi Yadav.

The office space for DMK in Deendayal Upadhyay Marg was granted in 2013 by the then UPA-led union government based on an announcement that parties with more than 7 MPs in the parliament would be allotted space. Stalin said that the DMK’s three-storey structure is built in Dravidian architecture and it includes a library. The building has been named Anna-Kalaignar Arivalayam after DMK founder C N Annadurai and Karunanidhi. Arivalayam means temple of wisdom. The party head office in Chennai is called Anna Arivalayam.

Kerala’s new liquor policy: IT parks to get pubs, more outlets to be opened

‘Someone needs to look into it’: Delhi HC on concern over sharing citizen data