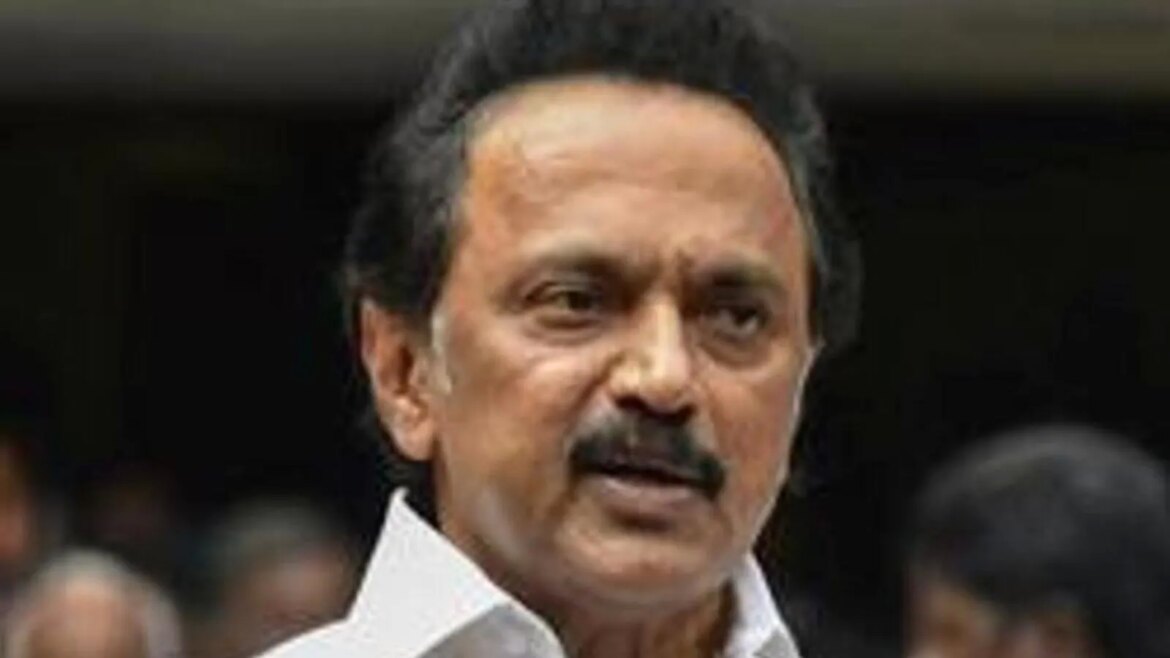 The ruling DMK in Tamil Nadu on Sunday named three candidates for the biennial elections to the Rajya Sabha and announced allotment of a seat to key ally, the Congress party.

The ruling party has retained K R N Rajeshkumar, who was elected unopposed to the upper house last year in a bypoll. Of the six vacancies from the state, the DMK and the main opposition AIADMK have three retiring members each. Thanjai Su Kalyanasundaram, a party veteran and district secretary of Thanjavur (North) district and party’s legal wing secretary R Girirajan are the two other DMK candidates, DMK president and Chief Minister M K Stalin announced in a party release. One seat has been earmarked for ally Congress, the release said.

Ahead of the 2021 Tamil Nadu Assembly election, DMK had informally agreed to give a Rajya Sabha seat to the Congress.

As regards the Congress, a tough fight is on to grab the lone seat allotted to it by the DMK. Supporters of leaders, including former Union Minister P Chidambaram, expect their leader to be picked by the party brass. Chidambaram’s term of office, who was elected from Maharashtra to the upper house in 2016, ends in July 2022. Recently, Chidambaram called on Stalin here. The June 10 biennial elections would not alter the DMK’s current strength of 10 in the upper house. The main opposition AIADMK, which now has 5 Rajya Sabha MPs is expected to announce its candidates to fill the other two current vacancies. Its strength is set to slide to four. In the AIADMK camp as well, there are a string of contenders for the two RS seats, including former Ministers, party sources said.

In view of the strength of DMK and its allies (159, including the Speaker) and the AIADMK and its partners (75, including the PMK which has lauded the DMK-regime on several matters) in the 234-member Assembly, a contest appears unlikely and all the six vacancies are expected to be filled without a contest.

On 12 May, the Election Commission announced biennial elections as the terms of 57 Rajya Sabha members from 15 States were due to expire during June-August

Kejriwal ties up with Twenty20 in Kerala