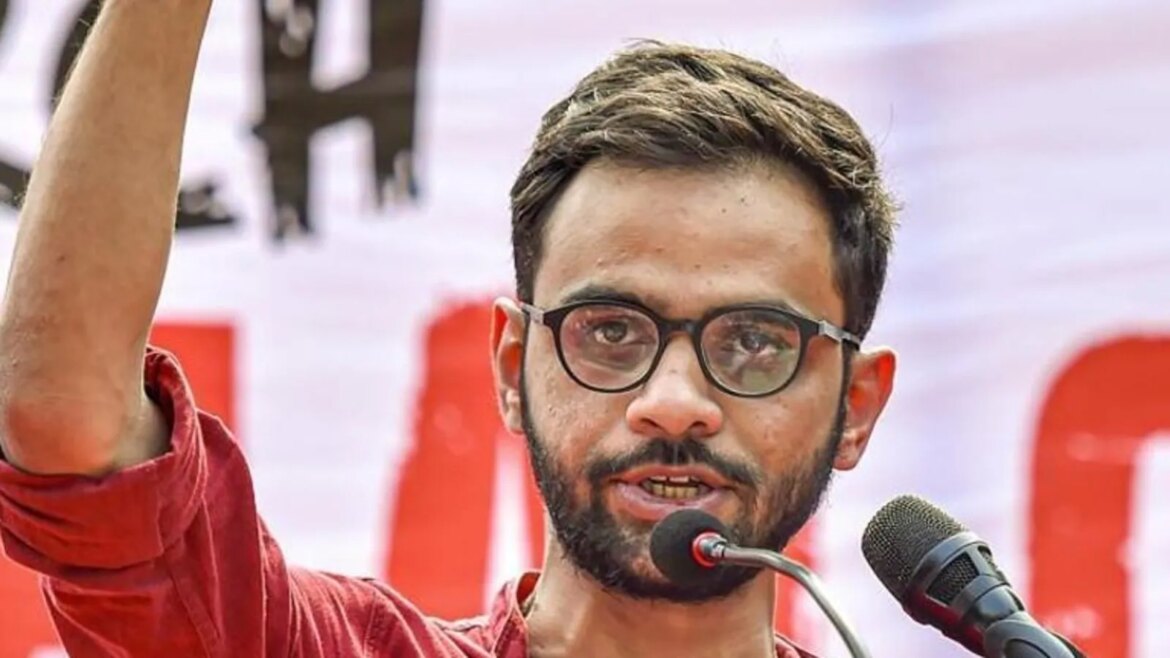 The Delhi high court on Wednesday asked if it was proper to use the term ‘jumla’ while speaking about the country’s Prime Minister and said that there had to be ‘lakshman rekha’ (a boundary) when it came to criticising the government.

The court made the observation while hearing a speech made by jailed activist Umar Khalid during his bail hearing plea, according to multiple reports.

Khalid had used the word during a public address in Amaravati in February 2020, days before communal riots had rocked the northeast Delhi riots. After the speech was played in the court, Justice Rajnish Bhatnagar, heading the bench, said, “What he says about the Prime Minister in the speech? Some ‘changa’ word was used and after that … this ‘jumla’ is used for the Prime Minister of India. Is that proper?”

According to a report in LiveLaw, advocate Trideep Pais, appearing for the former Jawaharlal Nehru University (JNU) student, said the speech was made in the context of ongoing protests against the Citizenship Amendment Act (CAA). He said the words used against the government could not amount to an offence under the Unlawful Activities (Prevention) Act (UAPA).

“Criticism of the government cannot become a crime. 583 days in prison with UAPA charges was not envisaged for a person who speaks against the government. We cannot become so intolerant. At this rate, people will not be able to speak,” Pais was quoted as saying in an Indian Express article. He said the case filed against Khalid was a result of intolerance against freedom of speech.

Regarding the usage of the word ‘changa’, Pais said, “It is a satire. ‘Sab changa si’ was probably used by the PM in a speech.”

Pais further said that while the speech was about the anti-CAA movement and against the government, there was no call for violence.