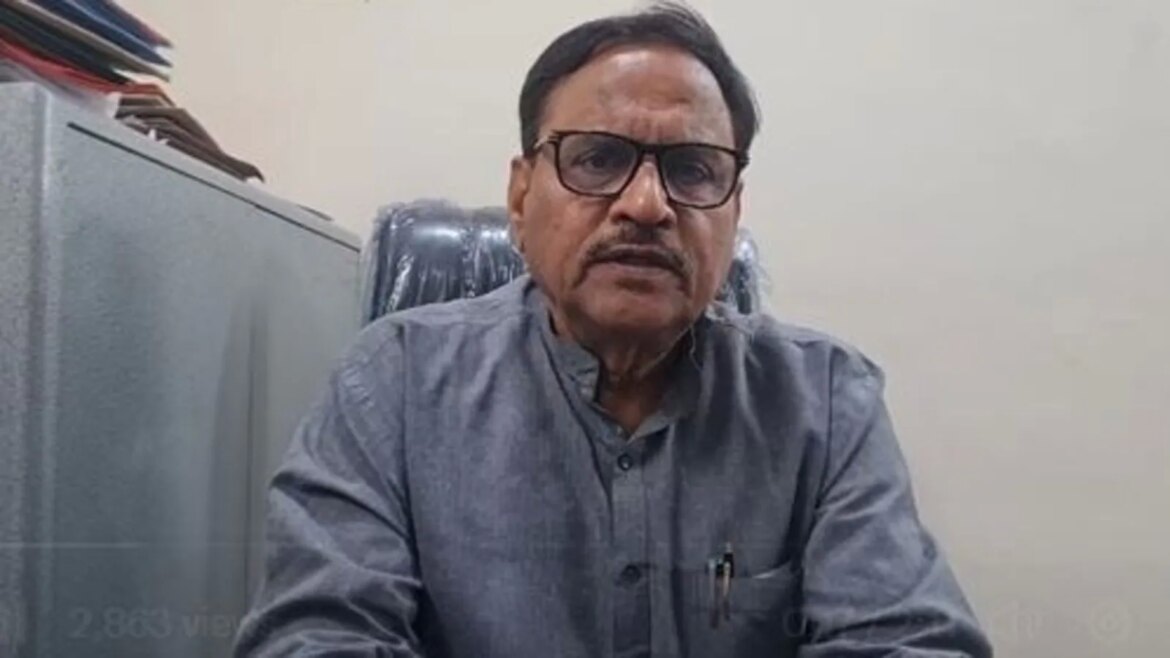 A team of Delhi Police on Sunday reached Jaipur to arrest Rajasthan minister Dr Mahesh Joshi’d son Rohit Joshi in an alleged rape case acting on an FIR which was filed in Delhi by a 23-year-old woman on May 8 in Delhi. Rohit Joshi, however, was found to be absconding, Delhi police confirmed. A 23-year-old woman had lodged the FIR against the minister’s son for raping her multiple times. After lodging a zero FIR, which can be filed anywhere in the country, the Delhi Police said they informed the Rajasthan Police. Since the alleged sexual assault took place reportedly in an area under Delhi’s Sadar Bazar police station jurisdiction, the Delhi Police also started the process of converting the zero FIR to a regular one.

The case was registered under sections 376 (rape), 328 (causing hurt by means of poison, etc., with intent to commit an offence), 312 (causing miscarriage), 366 (kidnapping, abducting or inducing woman to compel her mar­riage, etc), 377 (unnatural offences) and 506 (criminal intimidation) of the Indian Penal Code, the police said.

According to the complainant, the minister’s son raped her on several occasions between January 8 last year and April 17 this year and had also promised to marry her.

The woman and the minister’s son had developed a friendship on Facebook last year, the complainant said. The two met in Jaipur first and he allegedly invited her to Sawai Madhopur on January 8, 2021. The woman complained that during their first meet, she was given a laced drink and the next morning, Rohit Joshi threatened her by showing naked photographs and videos. The minister’s son then came to Delhi to meet her on later occasions and forced himself upon her, the complaint said.

“Rohit made me stay at a hotel where he got our names registered as husband and wife. He then promised to marry me…but then he got drunk and abused me…He would beat me up and make obscene videos of me. He would threaten to upload them and make them viral…,” the woman alleged.

She further stated that on August 11, 2021, she found out that she was pregnant with his baby and alleged that he forced her take a pill but she didn’t, the complainant stated.

Kapil Sharma jets off to attend ‘paji’ Mika Singh’s swayamvar in Jodhpur, is worried about the groom backing out