Dalai Lama’s message on Buddha Purnima: ‘I am a simple Buddhist monk following…’ 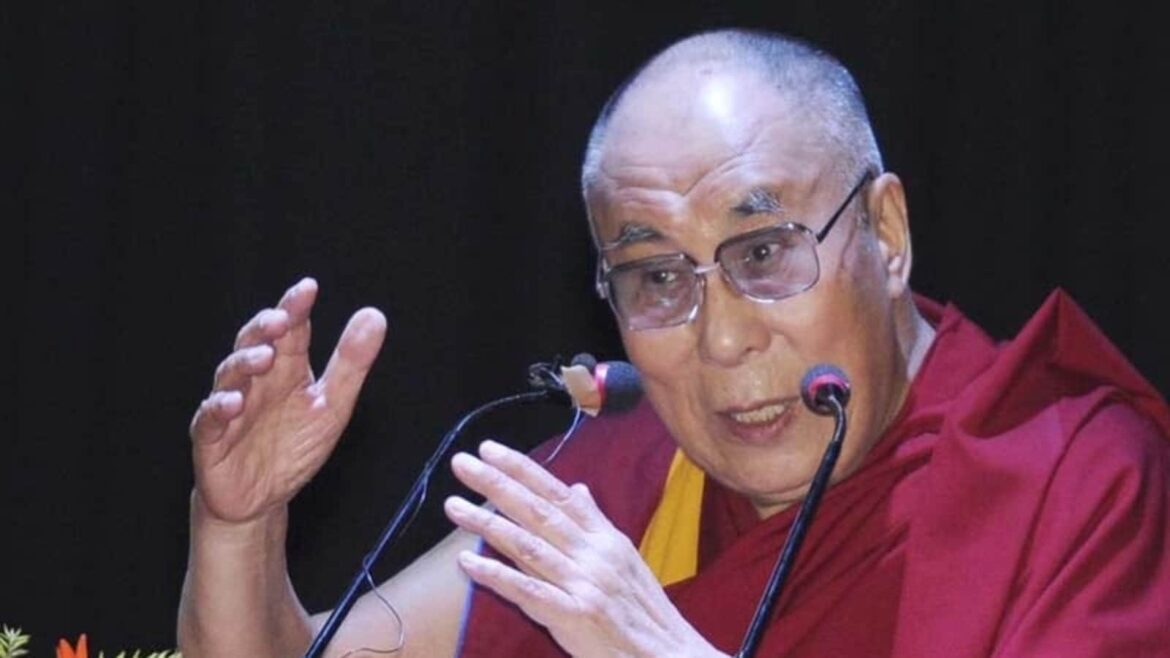 The Dalai Lama on Monday recalled the principles and disciples of Lord Buddha on the occasion of Buddha Purnima. In a video message organized by the International Buddhist Confederation and supported by the Ministry of Culture, the Tibetan spiritual leader urged people to pay more attention to the words of Gautama Buddha for “true peace of mind”.

Recalling Lord Buddha’s advice, the Dalai Lama said, “I respect all religious traditions. They are all of great value because they all teach compassion. However, only the Buddha asks us to examine his teaching in the way that a goldsmith tests the purity of gold. Only the Buddha commands us to do this.”

“Another of his principal instructions was this: ‘Sages do not wash away unwholesome deeds with water, nor do they remove the sufferings of sentient beings with their hands, neither do they transplant their own realizations into others, it’s by teaching the truth of suchness that they liberate beings’,” he further added.

His Holiness the Dalai Lama’s message for Vesak, the Buddhist celebration of Buddha’s birth, enlightenment and death on May 16, 2022. https://t.co/rUGFqvzYB1

Speaking about Lord Buddha’s “Three Turning of the Wheels of Dharma”, Dalai Lama said, “It teaches the Four Noble Truths – true suffering, the origin of suffering, the true cessation of suffering, and the true path that leads to that cessation. This serves as the basic framework of the teaching of the Buddha.” According to the Dalai Lama, Gautam Buddha gave the “cycle of teachings called the Perfection of Wisdom at Vulture’s Peak.”

“In these discourses, the Buddha taught that everything lacks any inherent existence. However, this was difficult for some of his disciples to comprehend. Therefore, in order to address the difficulty some disciples have in understanding the lack of inherent existence, and to suit the intellectual caliber of such disciples, the Buddha also taught that everything can be identified with the mind,” he said.

Dalai Lama added that he is a “simple Buddhist monk following the tradition of the Buddha.” Mentioning his morning routine, he said, “as soon as I wake up, I recite ‘In Praise of Dependent Arising’ and reflect on the interdependent nature of things as well as the altruistic spirit of enlightenment.”

Buddha Purnima – also known as Buddha Jayanti or Vaisakhi Buddha Purnima or Vesak, is celebrated to mark the day Gautam Buddha was born. The festival falls on a full moon day in the month of Vaisakh (April/May) as per the Hindu calendar.