Home India Daily brief: Yati Narsinghanand exhorts Hindus to pick up arms to fight for their existence and all the latest news
India

Daily brief: Yati Narsinghanand exhorts Hindus to pick up arms to fight for their existence and all the latest news 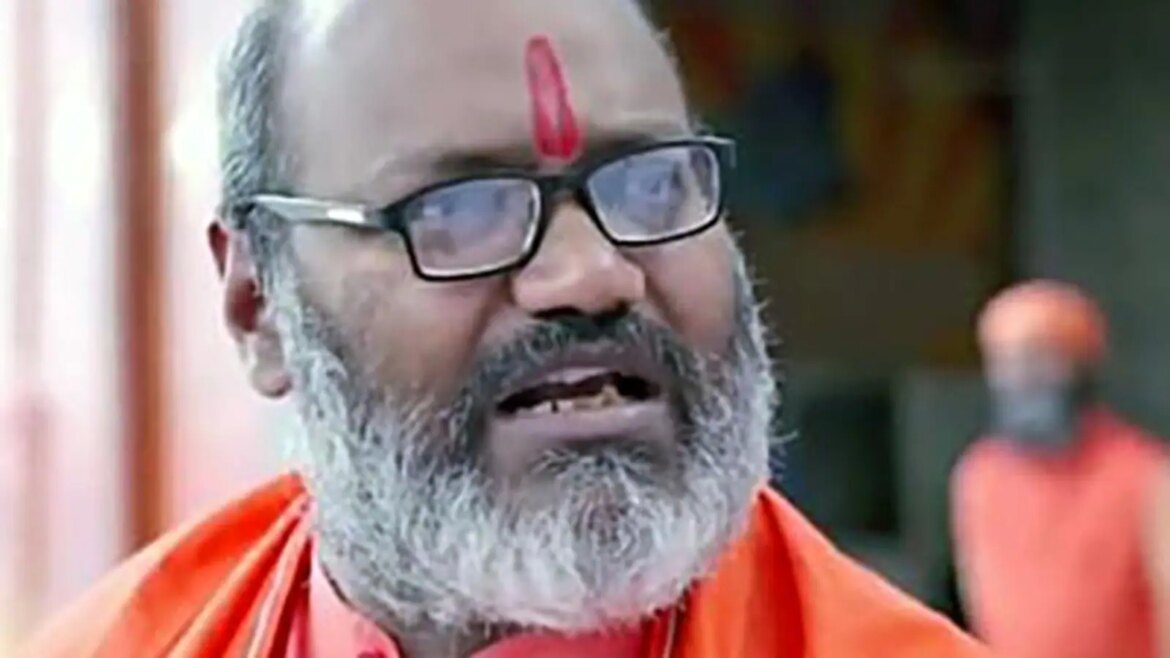 Here are today’s top news, analysis and opinion. Know all about the latest news and other news updates from Hindustan Times.

At Delhi ‘mahapanchayat’, Yati Narsinghanand exhorts Hindus to pick up arms to fight for their existence

Yati Narsinghanand, the controversial head priest of the Dasna Devi temple, sparked yet another row on Sunday with his comment that “50 per cent of Hindus will convert” in 20 years if a Muslim became the prime minister of India, exhorting Hindus to take up arms to fight for their existence. Read more

Militants opened fire on two non-locals in Jammu and Kashmir’s Pulwama district on Sunday. The incident happened at Nowpora in the Litter area of Pulwama. The duo who worked as labourers were rushed to a local hospital. Read more

Who is controlling Pakistan tonight?

There is no clarity on who is ruling Pakistan. GHQ Rawalpindi has denied any role in the political events in the country. The opposition has declared Shehbaz Sharif as the PM. The Supreme Court has adjourned the hearing till tomorrow.. Read more

Veteran Indian wicketkeeper MS Dhoni on Sunday turned back the clock to remind fans of his incredible run out dismissal in the 2016 Asia Cup during Chennai Super Kings’ third game in the ongoing 15th season of the Indian Premier League (IPL) against Punjab Kings at the Brabourne Stadium. Read more

Interior designer Gauri Khan, wife of Shah Rukh Khan, has shared pictures with choreographer and filmmaker Farah Khan on Instagram. Farah also shared the photo on her Instagram Stories. Sharing the picture, Gauri also mentioned that she loves Farah’s work in the films and her humour. Read more

Anti-encroachment drive to continue in Pune despite opposition