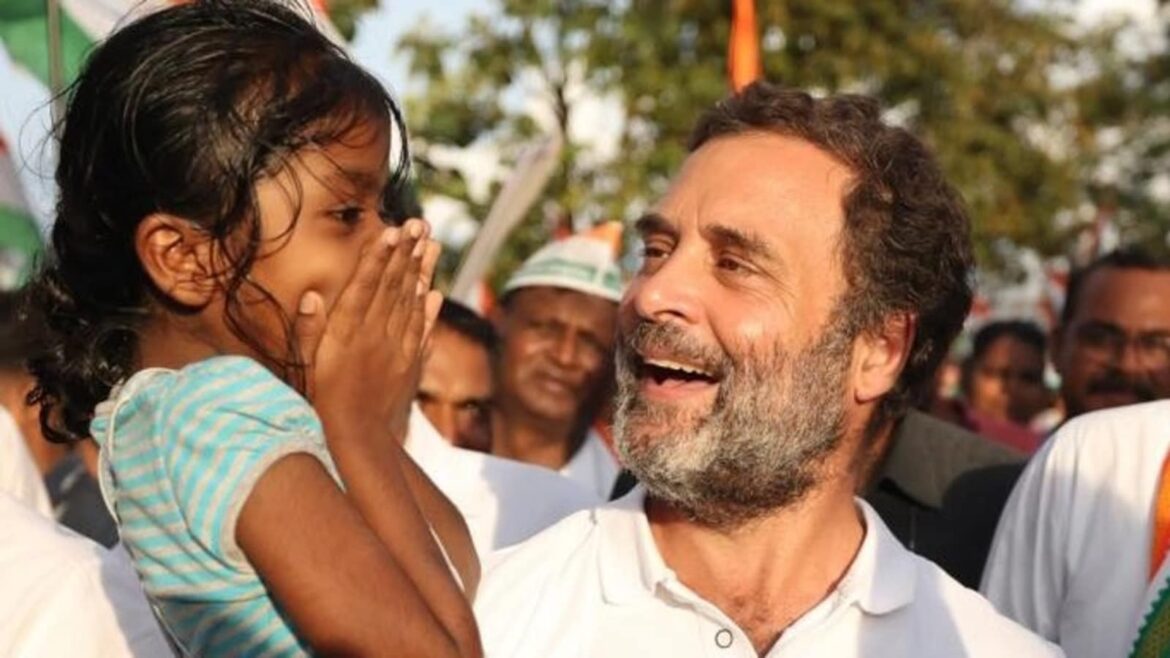 Congress leader Rahul Gandhi has tweeted a picture of a little girl he met during the party’s mass outreach programme Bharat Jodo Yatra, which is currently in its Kerala phase.

The caption of the photo – which catures the heartwarming moment between the girl and Rahul – reads: “Could walk a thousand miles for a moment like this.❤️”

On Wednesday, the party had shared videos of Gandhi leading the ‘Bharat Jodo Yatra’ and being greeted joyfully by a young girl.

“No caption needed. Only love,” the party wrote as it tweeted the video.

The video showed the young girl bursting into tears after being allowed to join Gandhi on his march. Shedding tears of joy, she is comforted by him and he says, “Don’t cry.”

The Congress’ Bharat Jodo Yatra entered Kerala on September 10 evening and traversed through the state for 18 days.

The 3,570 km and 150-day-long foot march started from Kanyakumari in Tamil Nadu on September 7 and will conclude in Jammu and Kashmir.

Ways to shift your attitude from judgmental to gracious

Gujarat polls: Modi votes in Ahmedabad, 4.75% polling till 9am

In Ahmedabad’s Juhapura, voters say they are shunned, focusing on education