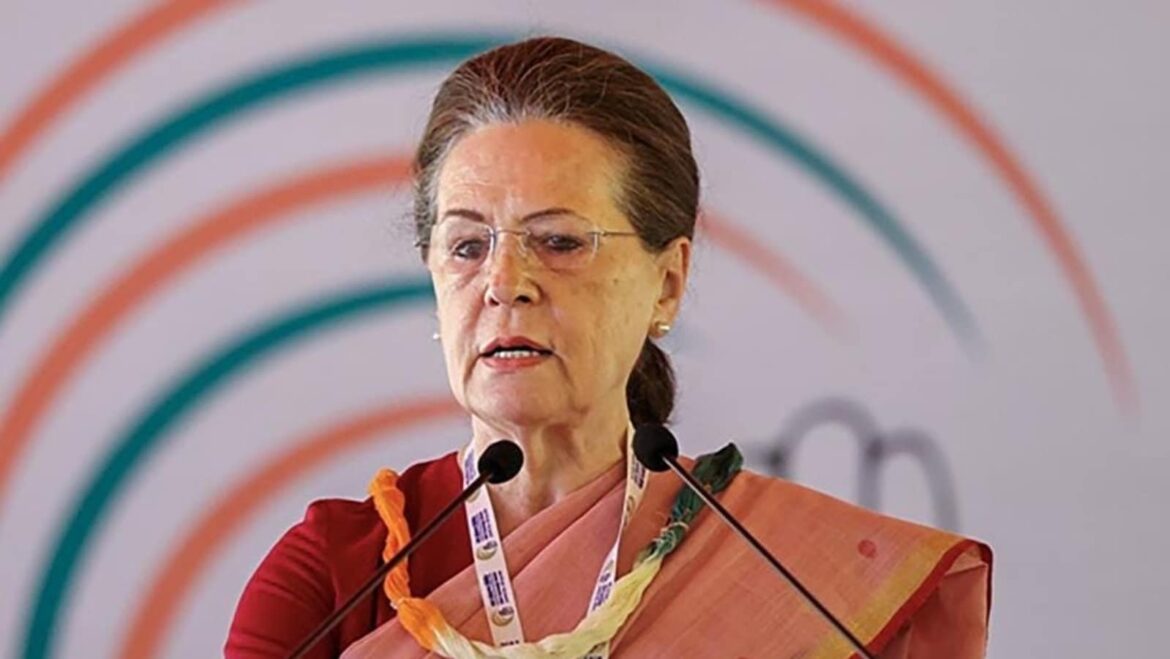 Chief minister Ashok Gehlot is likely to meet Congress President Sonia Gandhi on Thursday in an attempt to resolve the crisis triggered in Rajasthan after lawmakers close to him opposed his rival Sachin Pilot’s elevation to the state’s top job. The lawmakers sought their say in choosing Gehlot’s successor if he gets elected as the party chief. They opposed Pilot’s elevation citing his rebellion against the chief minister in 2020.

Card tokenisation will the change the way you shop or pay online, and safer too

Gujarat polls: Modi votes in Ahmedabad, 4.75% polling till 9am

In Ahmedabad’s Juhapura, voters say they are shunned, focusing on education

Lalu’s daughter set to donate kidney to him today: ‘Ready to rock and roll’

Kavitha writes to CBI on liquor summons: ‘Will cooperate but my name not there’