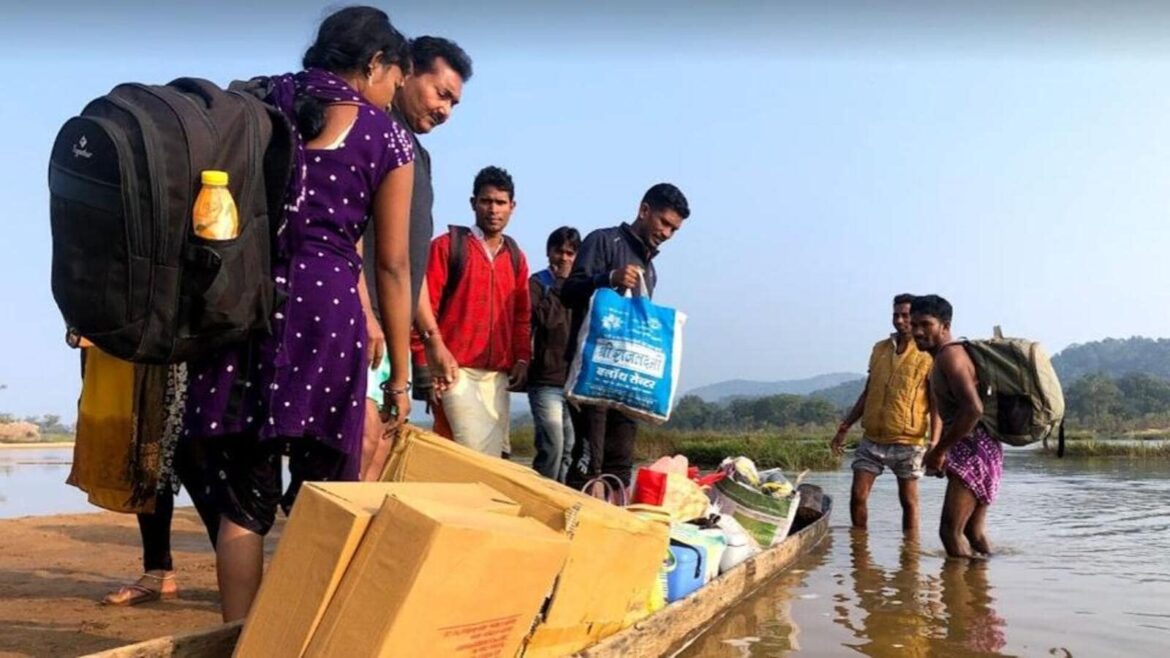 RAIPUR: Mojis Lee (68) is a retired health worker who still ventures into the Maoist-affected Abujhmad forest of Bastar division to help tribals deal with malaria from Bastar region, one of the many health workers in Chhattiagarh who are pitching in

“I am 68 years old but still can easily walk 60 km to 70 km with my team in Abujhmad region. The villagers in Maad (Abujhmad) have faith in me and they follow my advice,” Mojis said.

Mojis, a resident of Orchha block in Narayanpur district retired from the post of RHO (rural health organizer) but continues to actively participate in the ‘Malaria Mukt Bastar’ campaign. Like Mojis, there are several health workers in Bastar region who have worked extensively hard for ‘Malaria Mukt Bastar’.

Officials claim that it is because of the dedicated efforts of health workers and officers that Chhattisgarh appears to have succeeded to reduce malaria cases.

Chhattisgarh has registered a 62.5% decline in malaria cases and as per state health department officials; Chhattisgarh has jumped from class-3 state to class-1 in Malaria eradication.

According to state Director of National Health Mission (NHM), Dr Priyanka Shukla, the API (annual parasite index) – which is used to calculate the severity of malaria spread – has also declined significantly in Bastar.

Shukla said the success in controlling malaria is also helping improving nutrition levels and health of tribal people living in the jungle where health services are not easily accessible as well as reducing the material mortality rate (MMR).

“In case we detect fresh malaria cases in pockets where malaria was not reported in recent times, then we test all the people living in the region again,” she added.

In Bastar, five phases of the Malaria Mukat Bastar campaign have been completed, while in other divisions of the state two rounds have finished.

During the campaign, Mitanin and health workers visited remote villages in dense jungles and hilly terrain of Bastar region and performed malaria tests on the tribal people living there. The journey to these villages was not only physically demanding but also potentially, dangerous.

Kavita Patra, a health worker posted in Narayanpur district shared one such experience when the boat her team was travelling to reach a remote village in Orchha block, capsized.

“Luckily the river was not very deep at that point,” she said.

The shortest visit to a village in Abujhmad during the campaign took at least 4 days to complete. The team would run tests, give medicines to the malaria positive people and make sure the patients take at least two doses.

Yojana Bhoyar, posted in sub health centre Bedma in Dantewada district , said that there had been a sea change in the behaviour of tribal people living in the interiors.

“During the first phase when we used to go to their villages, the tribal people were averse to taking medicine or undergoing tests. Slowly, they took the medicines and saw improvement in their health condition. Now they welcome us,” she said.