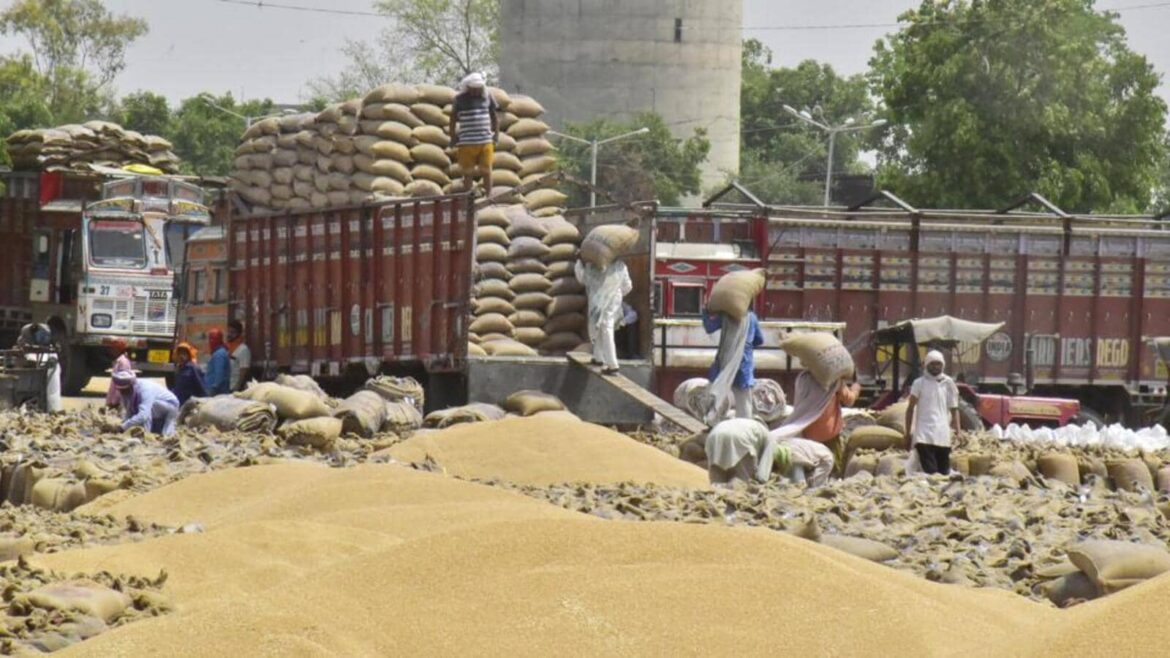 New Delhi: The Union government has extended its wheat-procurement operations till May 31, asking the Food Corporation of India (FCI), the federal grain-handling agency, and producing states, such as Punjab and Haryana, to keep procurement centres open, according to an official statement on Sunday.

The Centre has also allowed FCI to procure wheat in Punjab and Haryana for federal stocks by relaxing grain-quality norms, known as fair and average quality. The FCI will now procure shrivelled and broken grains up to 18% without any cut to minimum support price of ₹2015, following widespread crop damage due to a severe heatwave in many wheat-growing states.

“This decision will reduce the hardship of farmers and avoid distress sale of wheat,” a separate statement said.

The decision to extend procurement follows requests by state governments to keep the procurement process running. Moreover, many farmers had not sold their produce yet in anticipation of higher prices, amid a global shortage.

However, India on Friday clamped a ban on wheat exports, reversing its policy of freely sending shipments around the world to plug a global food shortage sparked by the Ukraine war. The move comes on the back of a shrunken harvest after a prolonged heatwave in March, and a sharp rise in domestic food prices, especially of cereals.

This year, procurement so far has been about 18 million tonne. “So, if you total up, against the stocks of 70.6 million last year, this year our stocks would be 37.5 million tonne,” food secretary Sudhanshu Pandey had said on Saturday.

India had cut its wheat output estimates from a 111 million tonne to 105 million tonne, down by 5.7%, due to a prolonged spell of dry and hot weather that shrivelled grains.