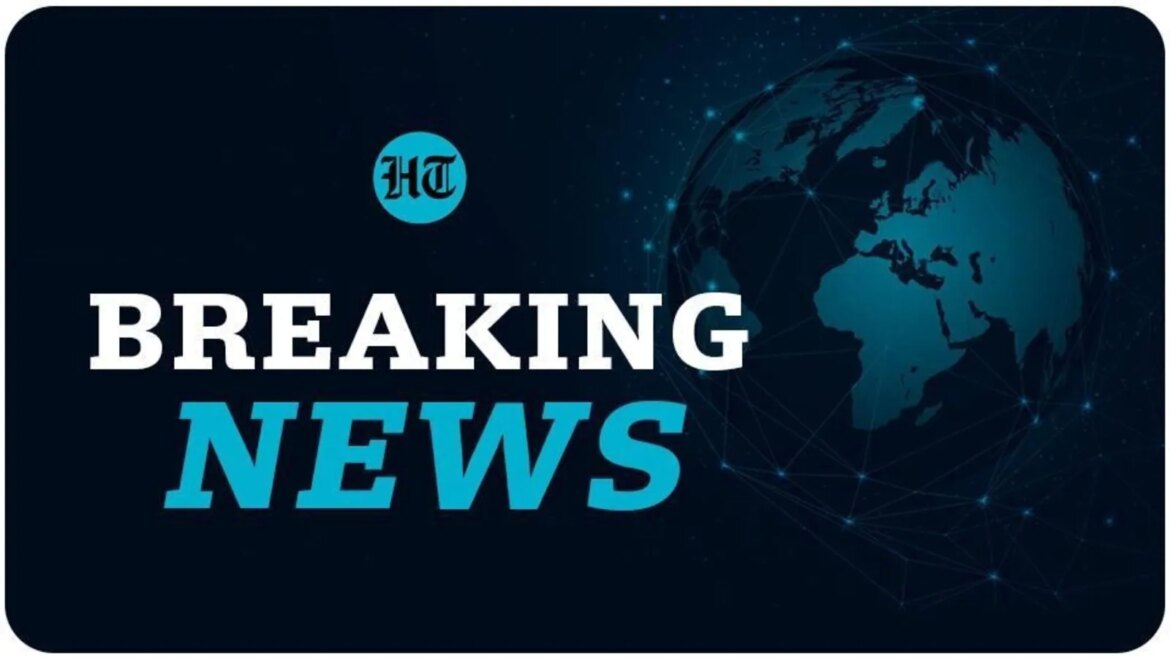 Delhi Police said they received a complaint from a group of students early this morning against unknown ABVP students, reported ANI. The police lodged an FIR under Sec -323/341/509/506/34 of the Indian Penal Code. “Further probe is on to collect evidence and identify culprits,” ANI quoted Delhi Police as saying.

Who will be next president of France: Macron or Le Pen? | 5 points on polls