BJP upbeat, Congress in a bind over I-PAC working for TRS 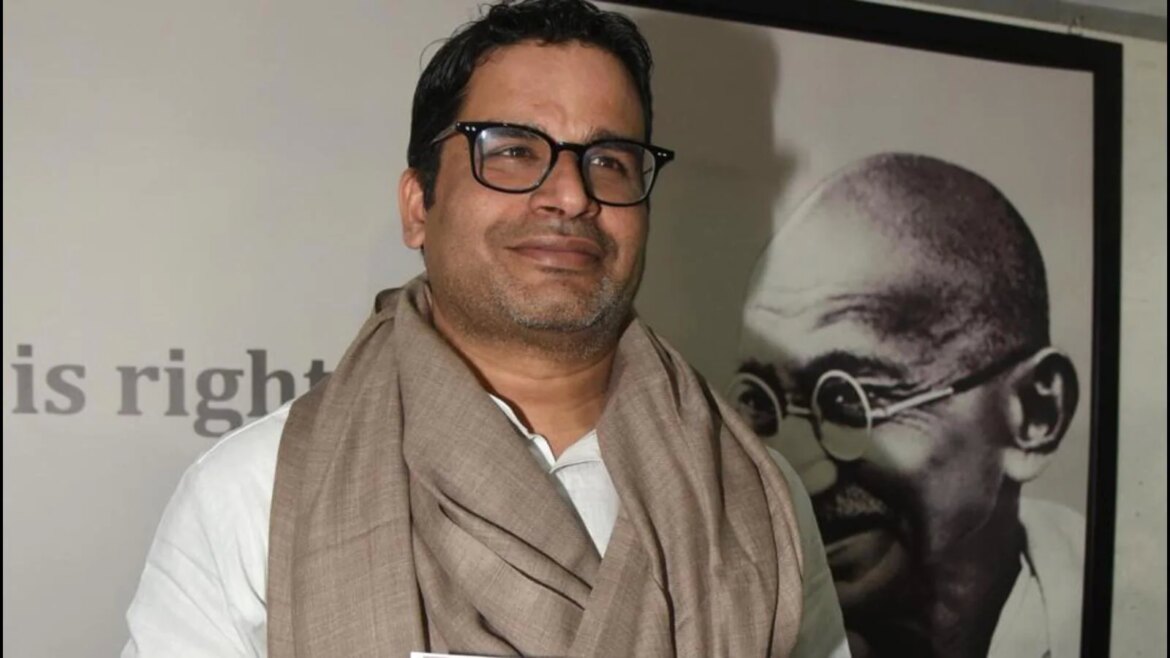 The Telangana Rashtra Samithi’s decision to work with Indian Political Action Committee (I-PAC), a popular political advocacy group founded by political strategist Prashant Kishor, for the next year’s assembly elections has generated diverse response from the two major opponents in the state – the Bharatiya Janata Party and the Congress.

While the BJP leaders have felt that engagement of the TRS with the I-PAC will be a blessing in disguise for their party, the Telangana Congress leaders have taken the decision with a pinch of salt, in the wake of reports that Kishor is likely to be inducted into the Congress to steer the party to victory in the 2024 general elections.

Kishore returned to the national capital on Monday morning, after holding hectic deliberations with Telangana chief minister K Chandrasekhar Rao at his official bungalow Pragati Bhavan and later at his farmhouse at Erravelli in Siddipet district till Sunday night.

The chief minister’s son and TRS working president K T Rama Rao told reporters on Sunday evening that his party would work with I-PAC for the next assembly elections, though its founder Prashant Kishor might join the Congress.

Reacting to the development, Telangana BJP official spokesman K Krishna Sagar Rao said it is almost official that TRS and Congress would be in a pre-poll alliance in Telangana for the next assembly elections.

“Yesterday’s meeting between chief minister K Chandrasekhar Rao and Prashant Kishor and their subsequent statements have established that this alliance is firmed up between KCR and Sonia Gandhi,” he said.

Now, the BJP will be fighting the TRS-Congress alliance in the next elections. “I am certain that 1+1 will turn out to be a zero. This uncouth, corrupt and opportunistic alliance will be rejected by the people of Telangana state,” he said.

The BJP spokesman wondered what Telangana PCC chief A Revanth Reddy would do now. “Will he be facilitating Congress to be a tail-ender alliance partner with TRS in the coming days? Doesn’t this move be a permanent death blow to Congress in the state?” he asked.

Describing Prashant Kishor as a chronic flirter of multiple parties and ideologies, Krishna Sagar Rao said: “He is an unstable element and impossible to be loyal to any one ideology. He will be the last nail in the coffin of Indian opposition parties’ agenda for 2024.”

He added that the BJP was ready to fight the next elections as the singular alternative to the TRS.

A couple of tweets from All India Congress Committee general secretary in charge of Telangana affairs Manickam Tagore indicated that the party leaders in Telangana are not happy with the party engaging Prashant Kishor, despite knowing that he is helping the TRS, which is out to decimate the Congress.

Tagore tweeted a saying: “Never trust someone who is friends with your enemy,” wondering whether it is correct. He further quoted Mahatma Gandhi saying: “I never give up hope so long as there is the least chance,” with a curt comment: “Hope.”

Telangana Congress Legislature Party leader Mallu Bhatti Vikramarka said there was nothing to read between the lines of Tagore’s tweets. “There is nothing wrong in his observation. He did not name the person who we should not trust,” he said, adding that Sonia Gandhi had appointed a committee on Prashant Kishor issue and would take a call after the committee’s report.

Meanwhile, Telangana PCC working president Mahesh Goud admitted that there was definitely some confusion among the party cadres after seeing the reports of Prashant Kishor’s meeting with Telangana chief minister.

“But there is nothing to worry about the meeting. There is a strong anti-incumbency against the TRS and it will definitely help the Congress. Whenever elections are held, the Congress will come to power,” he said.

Stating that Prashant Kishor was joining the Congress with a national perspective, Goud said the strategist would also help for the victory of the party in Telangana. “The BJP has little chances of coming to power in Telangana,” he said.

‘Opposition will fight together’: Rahul as he also targets PM Modi over China