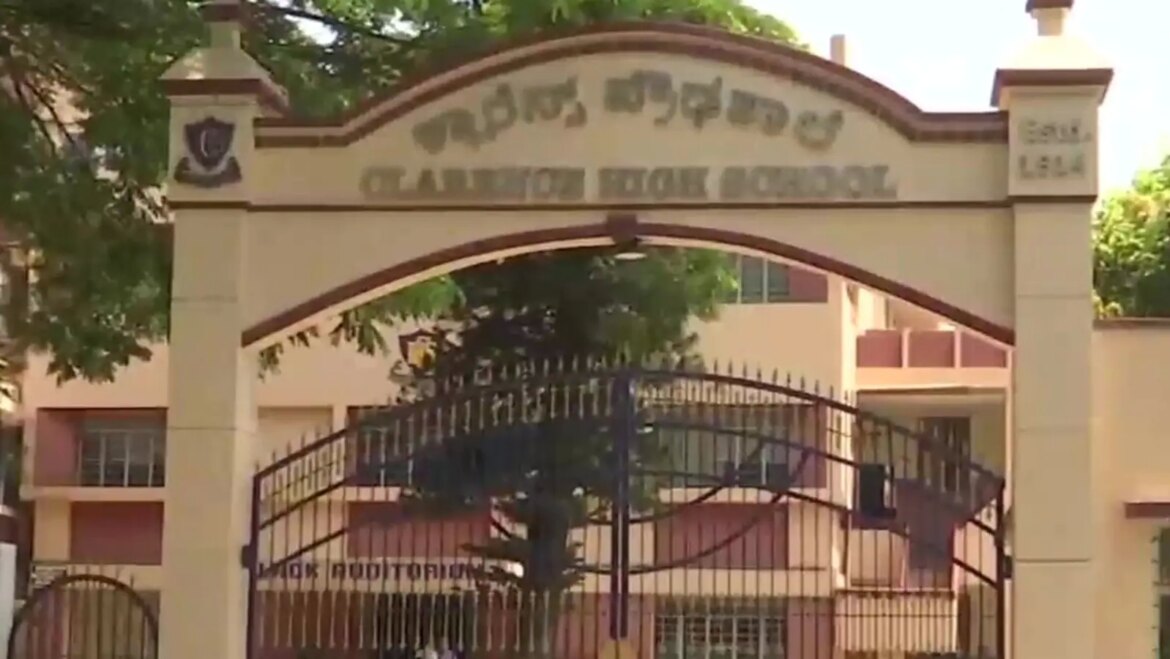 This is the latest row Karnataka is witnessing after the southern state was in grips of Hijab controversy.

After a right-wing group reportedly accused a Bengaluru school of imposing Bible on students, a state education officer on Monday visited the school to get a report. The southern state of Karnataka has been in the grips of controversies since December when some students in hijabs or headscarves were not allowed inside the classrooms in Udupi. The Hijab row later caught nationwide attention.

In the latest row, the Hindu Janajagruti Samiti alleged that the Clarence High School in the state capital of Bengaluru was imposing the Christian holy book on all the students, news agency ANI reported. “I’ve come here to get a report from the school authority,” ANI quoted the block education officer as saying.

According to allegations, the school had made it compulsory for students to carry Bibles to the school.

Amid the claims, school principal Jerry George Mathew told ANI: “We’re aware that some people are upset about one of the policies of our school.We’re a peace-loving and law-abiding school. We’ve consulted our advocates on this matter and we’ll follow their advice. We won’t break the law of the land.”

Karnataka, which votes next year for a new government, recently saw clashes during Ram Navmi processions.

After the high court had refused to lift the hijab curbs for Muslim students, saying wearing headscarves was not an essential practice in Islam, two petitioners last week were stopped from giving their exams.

The southern state also saw exchange of comments over the use of loudspeakers at religious places.

Unvaccinated people increase Covid-19 risk for those who are vaccinated: Study