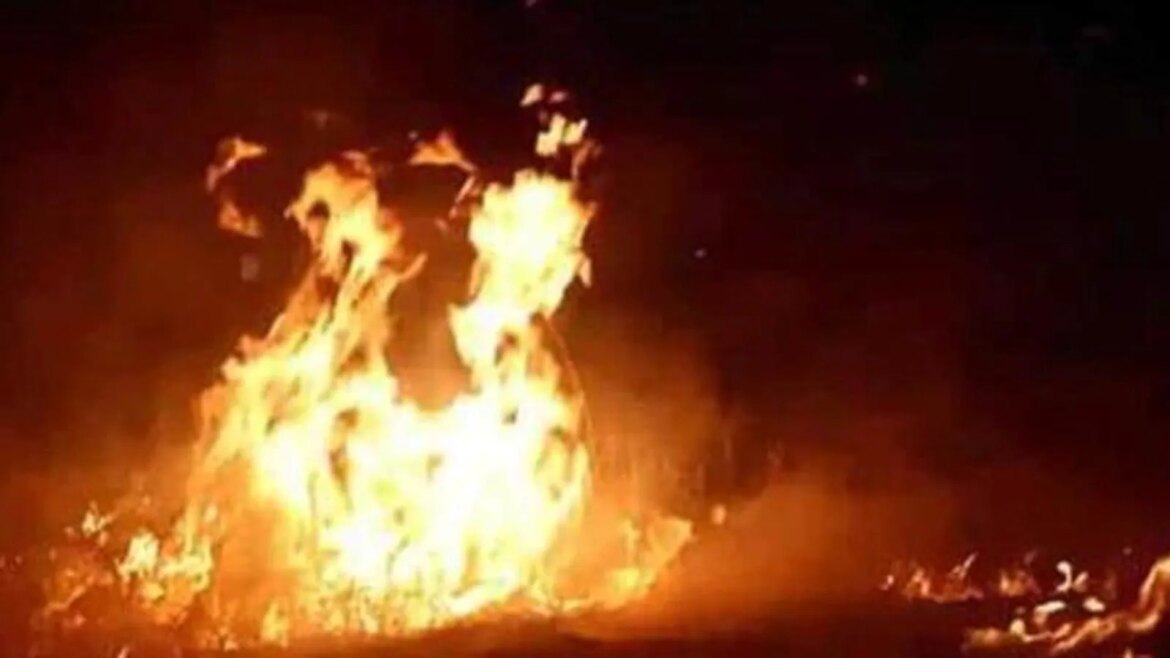 The National Commission for Protection of Child Rights (NCPCR) has taken cognizance of the crude bomb explosions that injured five children in West Bengal’s Malda on Sunday. Chairman of the commission Priyank Kanoongo wrote to Bengal’s chief secretary and the director general of police, requesting them to submit an investigative report within 10 days.

Kanoongo has further asked them to provide immediate relief to the injured children and to provide their medical reports. The NCPCR has demanded an ‘Action Taken Report’ within 24 hours.

The children’s commission in its letter also requested the authorities to conduct a search operation at the blast site and to take “suitable remedial measures to avoid recurrence of such incidents”. It directed a seizure report of the incident. The commission also demanded the authorities to lodge an FIR against the responsible persons.

While three children were severely injured and taken to Malda Medical College and Hospital for treatment, two others were admitted to Kaliachak health centre in Bengal. The investigation of the case is underway.