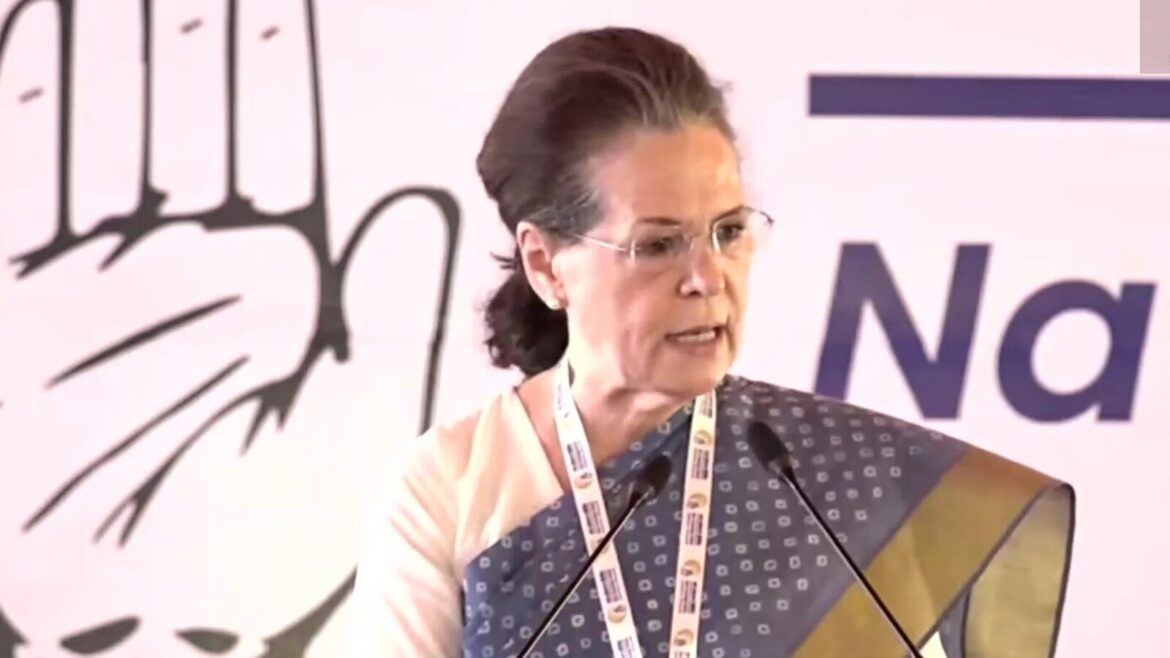 Congress interim president Sonia Gandhi during the concluding session of the Chintan Shivir announced the formation of a task force to drive the internal reforms in the party. She also announced that an advisory group drawn from the CWC will meet regularly to discuss political issues.

Read this news in brief form

“The Yatra is to strengthen the bonds of  social harmony that are under stress, to preserve the foundational values of our constitution that are under assault and to highlight the day-to-day concerns of crores of our people,” Gandhi said during the Congress ‘Chintan Shivir’ in Udaipur.