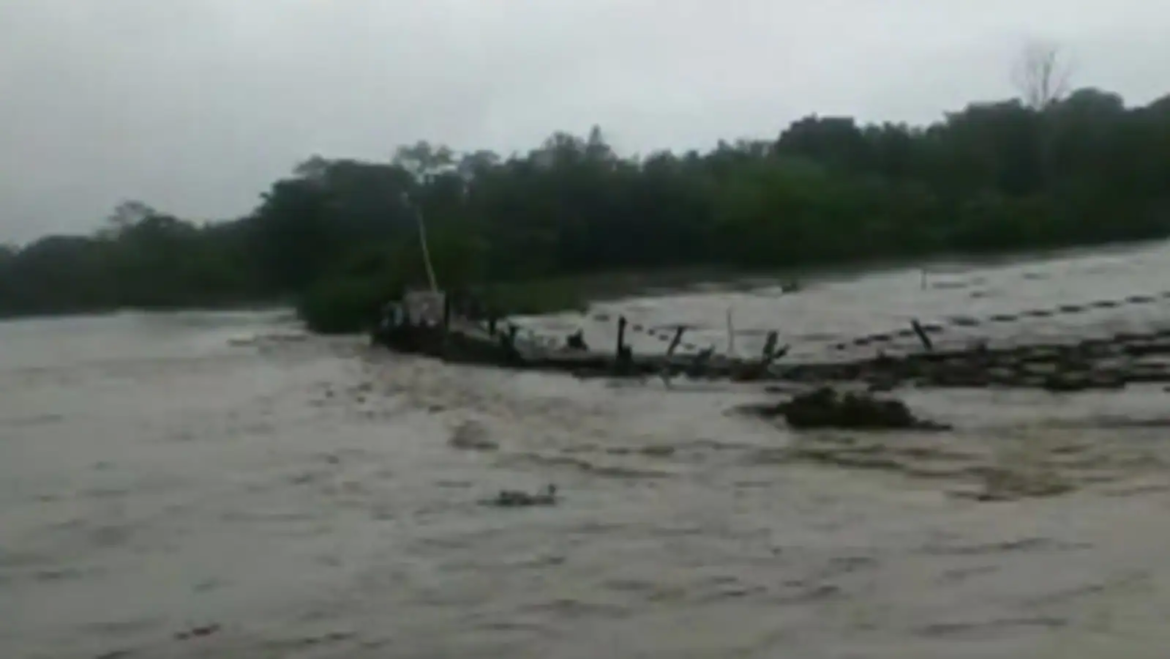 Assam has been battered by heavy rain and flooding with landslides reported in some parts as thousands have been affected in the northeastern state over the past few days. While the incessant rainfall has triggered landslides in 12 villages in Assam, officials have said that three people, including a child from the Cachar district, are missing since Sunday, reported news agency ANI. Earlier on Saturday, three people, including a woman, were reported dead in landslides in the Haflong area in the Dima Hasao district. The massive landslides and waterlogging also resulted in huge damages to the state infrastructure, including, railway track, bridges, and roads.

Here are the latest key updates on the Assam floods:

> Flood situation in Assam’s Cachar district remains grim. According to the state disaster management authority, three people, including a child in the district have been missing. The State Disaster Response Force, fire department, emergency services, and the Cachar district administration are engaged in the rescue operations, ANI reported.

> According to reports, around 57,000 people across seven districts in Assam have been affected by the incessant rainfall.

> Nearly 222 villages under 15 revenue circles are affected by the floods and around 10321.44 hectares of cultivated land have submerged under flood waters as per officials, as per an ANI report. The flood has also affected thousands of animals in the state. Along with this, over 200 houses and settlements have been reported to be damaged so far.

> Several passengers were stranded at the Ditokcherra railway station due to the massive landslides and flooding. While 119 passengers were airlifted by the the Indian Air Force to Silchar, others were rescued to Badarpur and Silchar.

IAF helicopters evacuated 119 passengers from Ditokchera railway station in Assam on May 15th. Located in the Dima Hasao district, the railway station had a train stranded for over 24 hrs due to incessant rains making rail movement infeasible.@IAF_MCC pic.twitter.com/lrPW56CHmj

> The incessant rainfall has led to massive damage to roads, bridges, and irrigation canals in Hojai, Lakhimpur, and Nagaon districts.