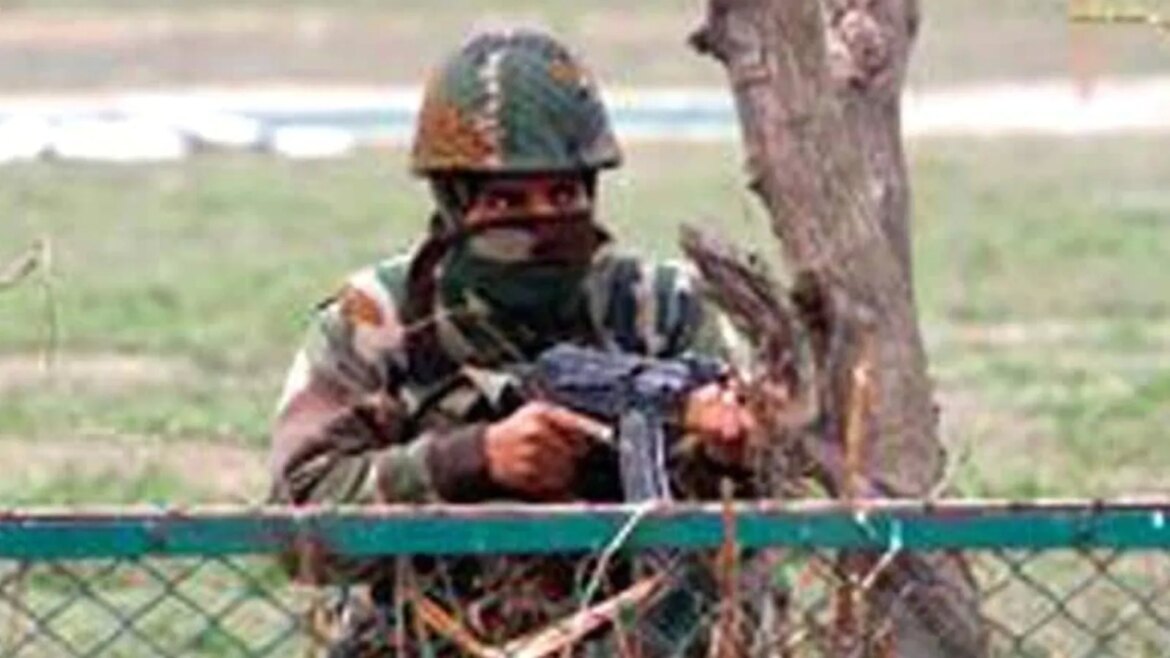 Two civilians were injured in a case of “mistaken” firing by the Indian Army in Tirap district of Arunachal Pradesh, the state police said on Sunday, adding that a case has been registered in the matter.

The alleged firing was reported from Chasa village in Tirap district on Friday evening.

The injured civilians were identified as Nokphua Wangpan and Ramwang Wangsu. According to local accounts, the two were returning from a nearby river after fishing when army personnel had allegedly fired upon them.

The duo was rushed to the Assam Medical College and Hospital in Dibrugarh for treatment.

The Naga Students’ Federation condemned the incident and sought strict punishment for the guilty besides complete removal of the Armed Forces (Special Powers) Act (Afspa) from all Naga-inhabited areas in the Northeast.

The apex Naga students’ body in Nagaland, Manipur, Assam and Arunachal Pradesh, in a statement, said it “outrightly rejected the Centre’s ploy to please certain sections of Northeast” by removing Afspa from some pockets, while keeping it imposed in a majority of Naga-inhabited areas in the region.

“Such acts of the armed forces trampling upon the dignity, existence, freedom and happiness of the Naga people without any remorse under the protection of Afspa cannot be accepted by the Federation in particular and the Naga people in general,” the outfit said.

The Army said that it was a case of “mistaken identity”.

The Centre had on Thursday announced a reduction in the number of “disturbed areas” under the purview of the contentious law in Nagaland, Assam and Manipur with effect from April 1.