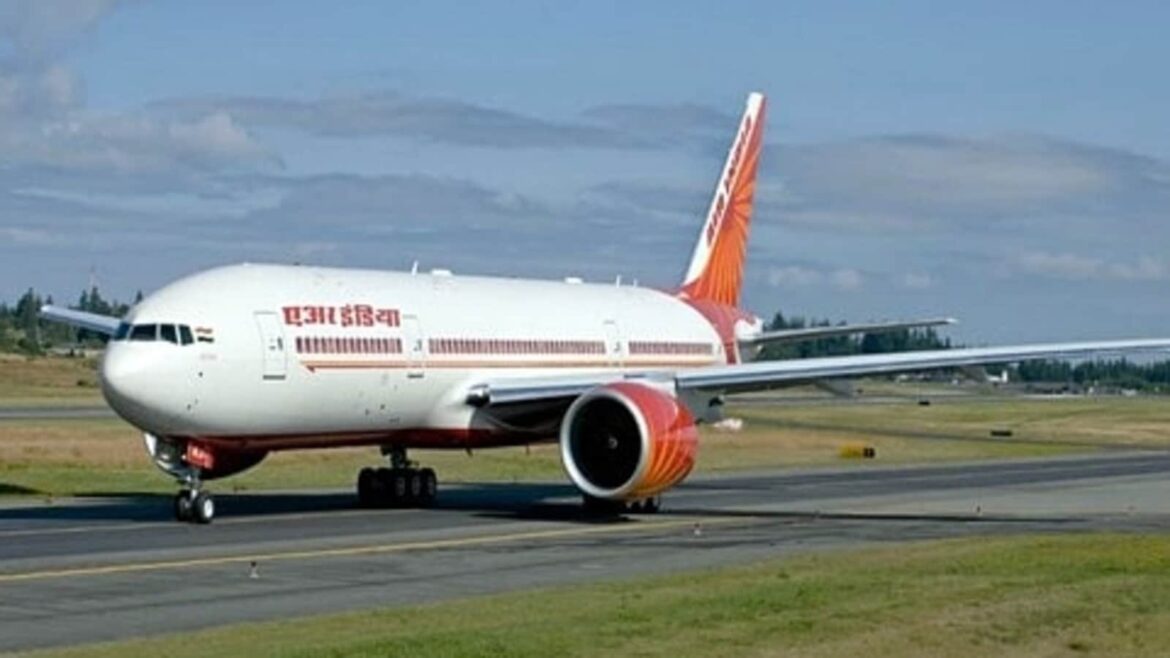 Air India has improved its on-time performance in the four metro airports of Delhi, Mumbai, Bengaluru and Hyderabad by as much as 28% in the first three months of this year, according to data released by the civil aviation regulator, after the state-owned airline was taken over by the Tata group.

An average of 71.5% Air India flights were on time in the four metro airports between October to December 2021, which improved to an average of 91.3% between January and March, data from the Directorate General of Civil Aviation revealed.

“On time performance is a key parameter for all airlines,” said Jitender Bhargava, former executive director of Air India. “It’s heartening to see that after Tata acquired control of Air India, on-time performance has witnessed significant improvement. This was only to be expected.”

“Our on-time performance last month was 91.2% , significantly higher than in the previous few years,” an airline official said, seeking anonymity. “It has always been Air India’s endeavour to operate flights on time and we are leaving no stone unturned to ensure that Air India continues doing so.”

Air India’s average timely flights at metro airports in January was 92.9%, 89.8% in February and 91.2% in March, data showed. This compared favourably with the preceding three months to December, when they were 75.1% in October, 67.9% in November and 71.7% in December.

Beating SpiceJet, Air India had the fifth highest on-time performance score across the metro airports last month. It stood at the bottom of the league table in October, and moved up only a notch in November and December. The ranking table consists of seven carriers.

“Increase in on-time performance can only point to the enthusiasm of the employees for being on track. it will all be based on the performance. Earlier there was no motivation for them to work, hence they have started working efficiently,” said Aviation safety expert Mohan Ranganathan.