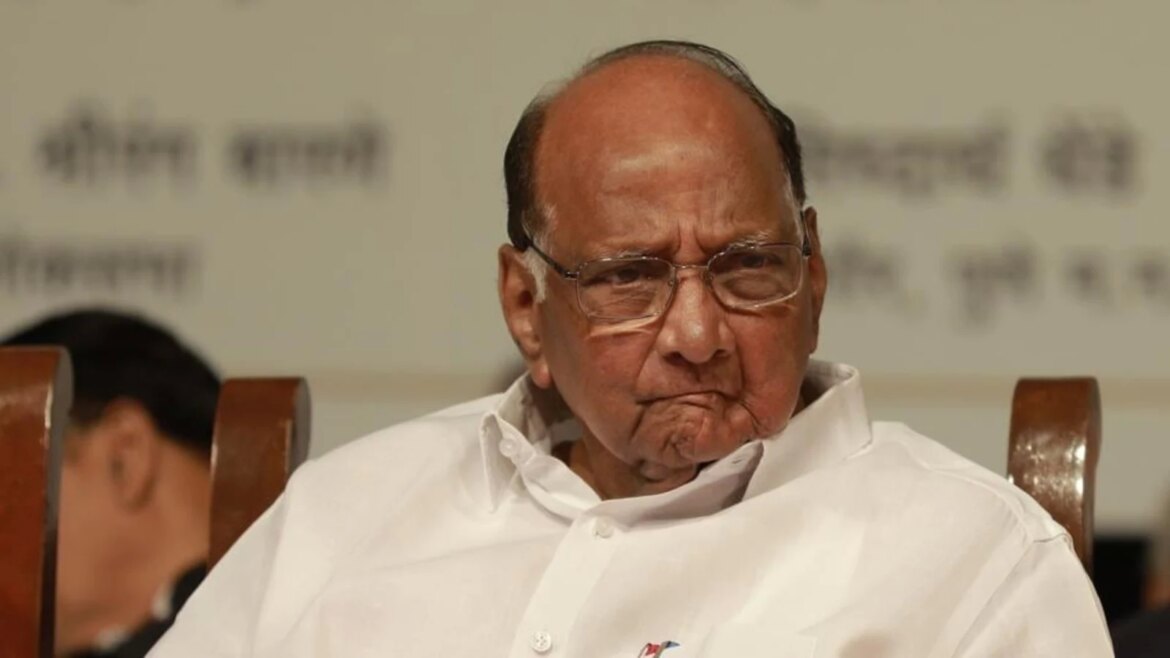 ‘When I met him’: Vivek Agnihotri accuses Sharad Pawar of ‘hypocrisy’ on Kashmir Files

As Nationalist Congress Party Sharad Pawar on Thursday said a movie like The Kashmir Files should not have been cleared for screening, director Vivek Agnihotri expressed surprise and said he does not know what’s up with the veteran politician. Agnihotri said he and his wife actor Pallavi Joshi met Sharad Pawar and his wife on a flight a few days ago where they were congratulated and blessed by the Pawar couple. Read more

Punjab chief minister Bhagwant Mann on Friday moved an official resolution in the Punjab assembly on the immediate transfer of Chandigarh to Punjab adhering to the sentiments of the people and maintaining harmony. Read more

‘The way he’s been batting is phenomenal. A great find for India’: KL Rahul reserves huge praise for ‘360-degree’ player

In a high-scoring thriller at Brabourne Stadium, newbies Lucknow Super Giants chased down a big target of 211 in 19.3 overs against Chennai Super Kings to register a six-wicket win. An imposing total on the board was eclipsed by the dew factor, which led to Chennai’s sloppy fieldwork and Lucknow batters taking the opposition bowlers to the cleaners. Read more

When there’s John Abraham fighting it out on screen, you don’t see anything beyond his flexing muscles and beefed up chest. And his latest big screen outing, Attack, gives you endless opportunities to fawn over his good looks and chiseled physique. Read more

Tata Motors to drive in a new electric car on this day. Check details

Tata Motors is all set to launch a new electric car next week. The EV wing of the carmaker has teased the upcoming car ahead of the official debut on April 6. Read more

A beautiful video showcasing the bond of love between a daughter and her father has left people emotional. In the video, the daughter shared about the postcards that her father wrote to her while on business trips. Read more