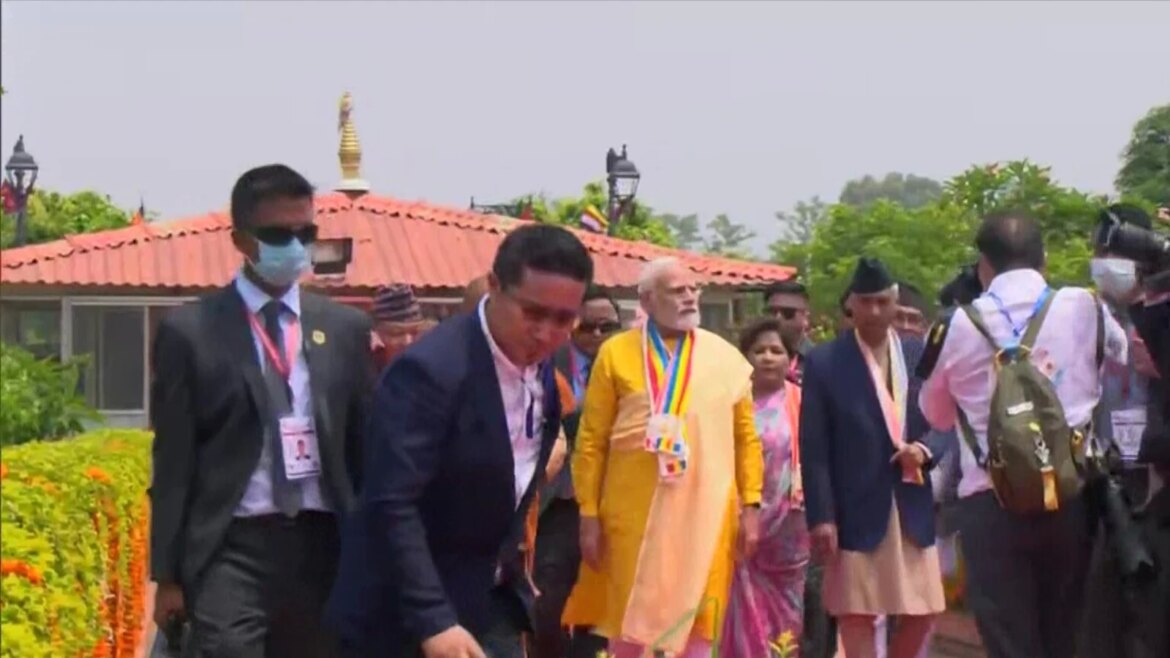 The Indian government is aiming to increase its infrastructure spending and as part of that, it plans to build 18,000 km of highways across the country in the 2022-23 financial year, said Minister for Road, Transport and Highway Nitin Gadkari. Read more

Lucknow Super Giants (LSG) fell to a 24-run loss to Rajasthan Royals (RR) in a match between two of the highest placed teams this season in the Indian Premier League (IPL). Read more

Actor Kiara Advani cannot keep calm as we get closer to the release date of her upcoming film Bhool Bhulaiyaa 2 with Kartik Aaryan. Watch here