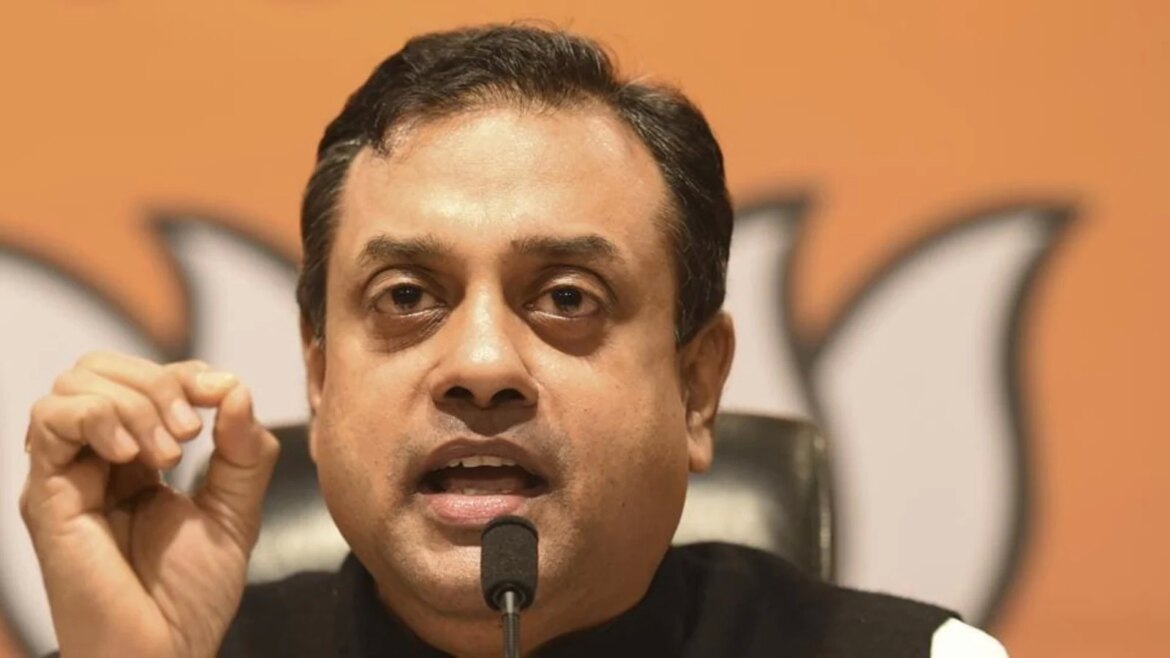 The Bharatiya Janata Party (BJP) and the Aam Aadmi Party (AAP) on Sunday traded barbs over the anti-corruption helplines run by the AAP governments in Delhi and Punjab.

The BJP alleged that the AAP was publicising its anti-corruption helpline in Punjab, while the same was lying defunct in Delhi. The AAP hit back saying that it was the BJP-led central government that unconstitutionally took away the Anti-Corruption Branch (ACB) out of the purview of the Delhi government.

BJP national spokesperson Sambit Patra on Sunday said that Delhi chief minister Arvind Kejriwal has done little to end corruption. He alleged that the AAP government in Delhi misled people about the anti-corruption helpline, 1031, set up in 2015.

Patra said, “The Anti-Corruption Branch official that time had said that there are no records of calls received on 1031 because the Delhi government had kept civil society members to manage the helpline. Arvind Kejriwal used to tell people then that this will end corruption….Today, the helpline is lying defunct; it is being used as Covid helpline.”

The AAP asked what action did the BJP take ever since it took over the ACB in Delhi. “The BJP must answer what action it has taken since the ACB has come under its purview because as far as it seems it is evident that they only wanted to protect a select few in the Centre, Delhi Police and MCD by attacking the institution of the government. It is unfortunate that despite having the police and ACB both under them, the BJP fails to act against the corrupt,” an AAP spokesperson said.

Delhi BJP chief Adesh Gupta said that even as AAP claims to end corruption, it is supporting Delhi minister Satyendar Jain despite the enforcement directorate attaching properties close to ₹5 crore belonging to his family and companies allegedly owned and controlled by him.

The AAP spokesperson said that Jain has no direct link with the properties attached by ED. “What is happening with our health minister Satyendar Jain is another example of BJP’s illiteracy and mud slinging. Not a single property registered in Jain’s name has been seized by any agency. The BJP say what it wants but the fact of the matter remains that Jain has no direct relation with the said properties.”