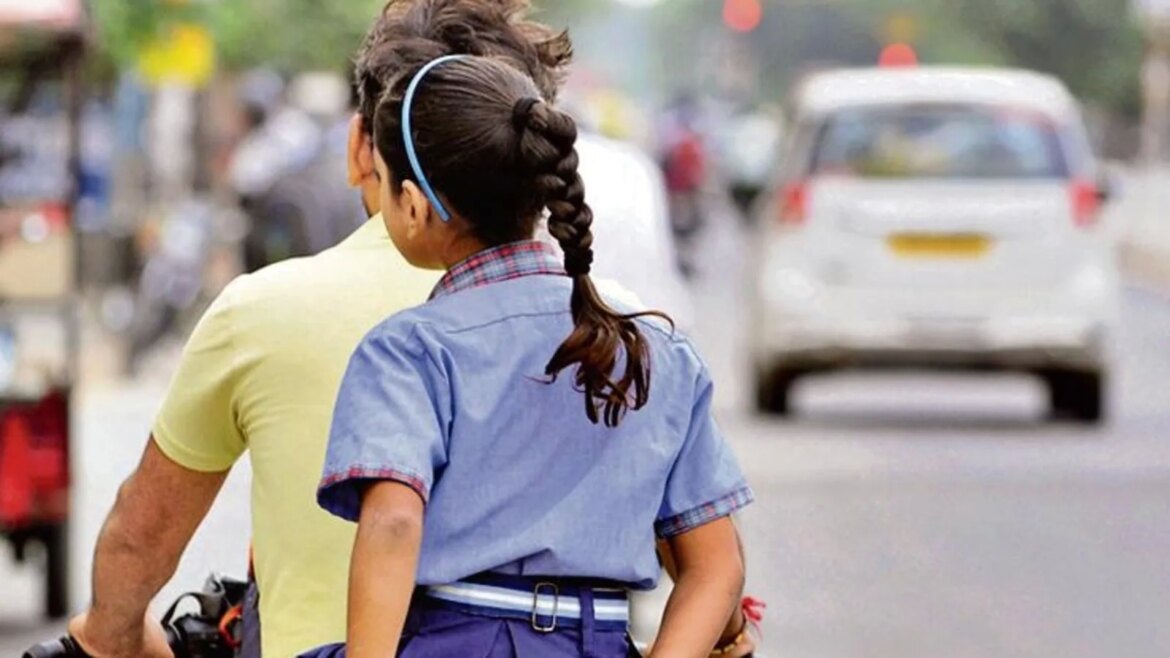 A show-cause notice has been issued to 954 employees of the school education department in Vidisha district of Madhya Pradesh for violating a service rule that bars them from having more than two children, district education officer Atul Mudgal said on Saturday.

“According to a circular of General Administration Department issued in 2000, if any employee has a third child born after January 26, 2001, then that employee will not be eligible to continue in the government job. Every appointment letter post-January 26, 2001, specified the rule,” he said.

While some of the teachers stated that they were unaware of the rule, others said action should be taken against only those whose appointment letters mentioned the rule.

The notice was served a month ago after the department sought information on the number of employees who have more than two children.

Mudgal said he had received information that 954 employees and teachers in his district have more than two children. “After gathering information, I served show-cause notices to all of them. As many as 154 employees replied, while others are yet to. In the reply, teachers are giving unsatisfactory explanations stating they were unaware of the rule. I will send their replies to the state government to take action,” he added.

“A showcase notice was issued to us. We’ve intimated to the authorities that there’s no mention of the rule in our appointment letter. We’re scared and paranoid. Action should be taken only against those whose appointment letter had the rule mentioned in it,” said Mohan Singh Kushwaha, one of the teachers who got the notice