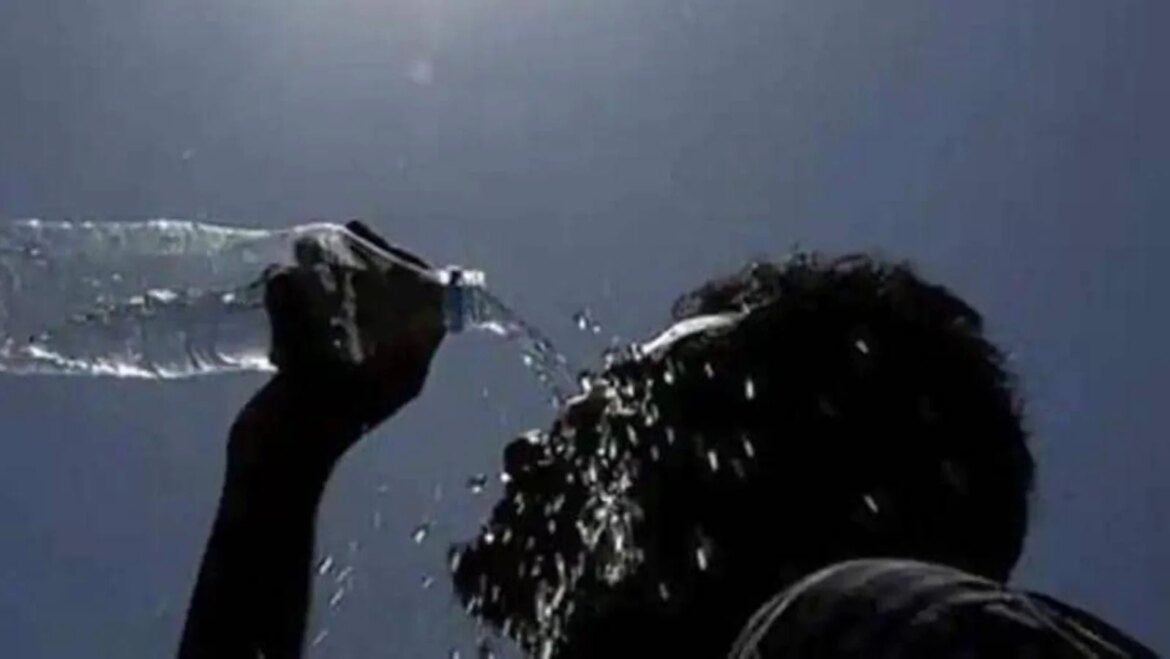 Delhi will continue to reel under a scorching heatwave for the next few days, according to private forecaster Skymet Weather. The national capital this week breached the 40-degree temperature mark, and a yellow alert has also been sounded by the weather department.

The city witnessed a warm morning with a low of 23 degrees Celsius – a degree below the season’s average. The maximum temperature is expected to be around 43 degrees Celsius.

For the plains, a heatwave is declared with the maximum temperature expected to be over 40 degrees Celsius and at least 4.5 degrees above normal.

The temperature at the Safdarjung Observatory – Delhi’s base station – is also expected to touch 44 degrees Celsius by Friday, the weather office predicted.

“Temperatures are expected to be shooting above 43 degrees. The state of Rajasthan may see maximums above 45 degrees Celsius as well. The states of Punjab, Haryana, Delhi, Rajasthan, and Uttar Pradesh are all set to see a comeback of heatwave conditions, starting April 28 until the end of the month,” the weather forecaster tweeted.

Here are some tips to stay cool and safe during the scorching summer:

> Drink plenty of water regularly and do so often, even if you don’t feel thirsty.

> If you go outdoors protect yourself from the sun by wearing a wide-brimmed hat, sunglasses, and by putting on sunscreen

> Cover windows with drapes or shades

> Wear lightweight, light-coloured and loose-fitting clothing that helps protect against heat. Change clothing if it gets completely saturated.

( With inputs from agencies)

India country with most internet shutdowns for 4th time, 85 in J&K alone: Report

‘KCR a brand ambassador of liquor’

Three of family die by suicide over intercaste marriage: Police