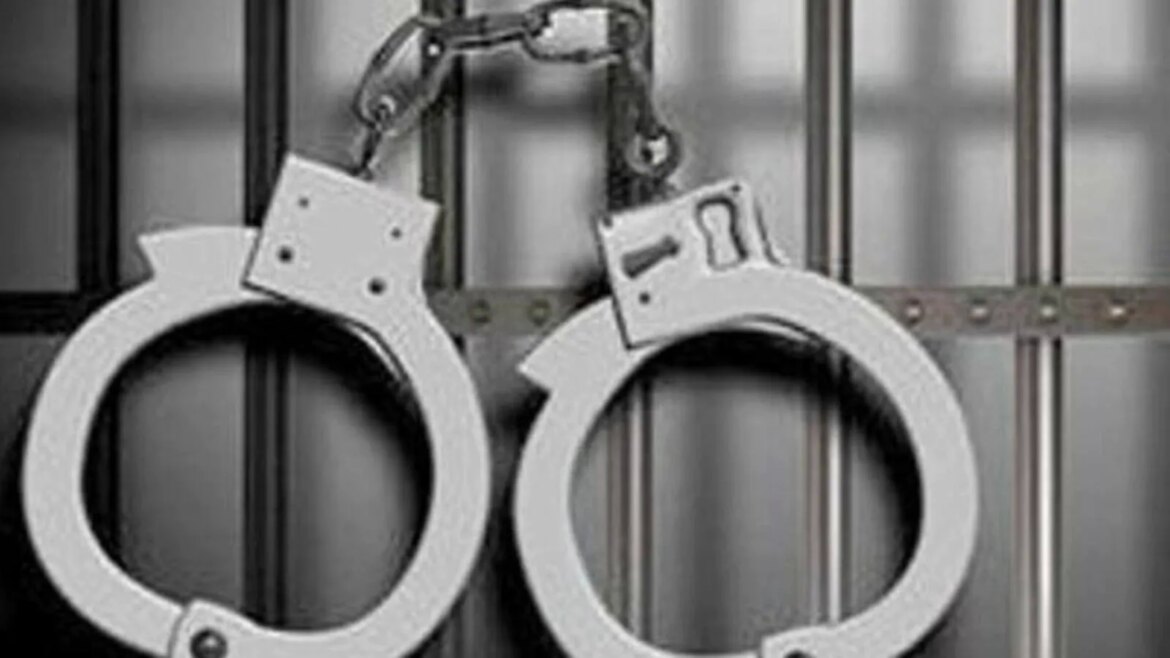 Bhopal: Four employees of a private school in Madhya Pradesh have been arrested on charges of hate speech after a local resident alleged that the staffers were luring poor people in the neighbourhood to convert and insulting their religion.

The Bairagarh police have, however, not charged the accused under the MP Freedom of Religion Act enacted last year so far. The police action was taken on a complaint by Mahendra Nath, a resident of Bairagrah, who alleged that some people had been going around the locality telling them to come to the school run by Christian missionaries on Sunday to end their poverty.

Asked, Singh said the FIR was registered under section 153A (promoting enmity between different groups on the grounds of religion, race, place of birth, residence, language) and the relevant provisions of the MP Freedom of Religion Act will be added at a later stage.

“Police arrested Rakesh Malviya, his daughter Radhika, staffers Kamini and Paul Polis from the spot. The attendees also said they came here as the school administration promised them a good life,” said police officer DP Singh. He added that the school director Manes Mathew was missing.

Sharma said he had been receiving complaints for a long time. “They have been influencing locals to convert for a long time and finally they were exposed. Tough action should be taken against them.”

A local resident who was at the Sunday mass at the school church, however, denied that there was an effort to convert people.

Challenges await India in decarbonising its economy
No matter what, Gandhi’s thoughts cannot be killed
Odisha Health Minister Naba Das dies hours after he was shot at by cop
Skincare tips to let go in 2023 and beauty trends to adopt instead
@2021 – White SEO LAB
Facebook Twitter Instagram Linkedin Youtube Email