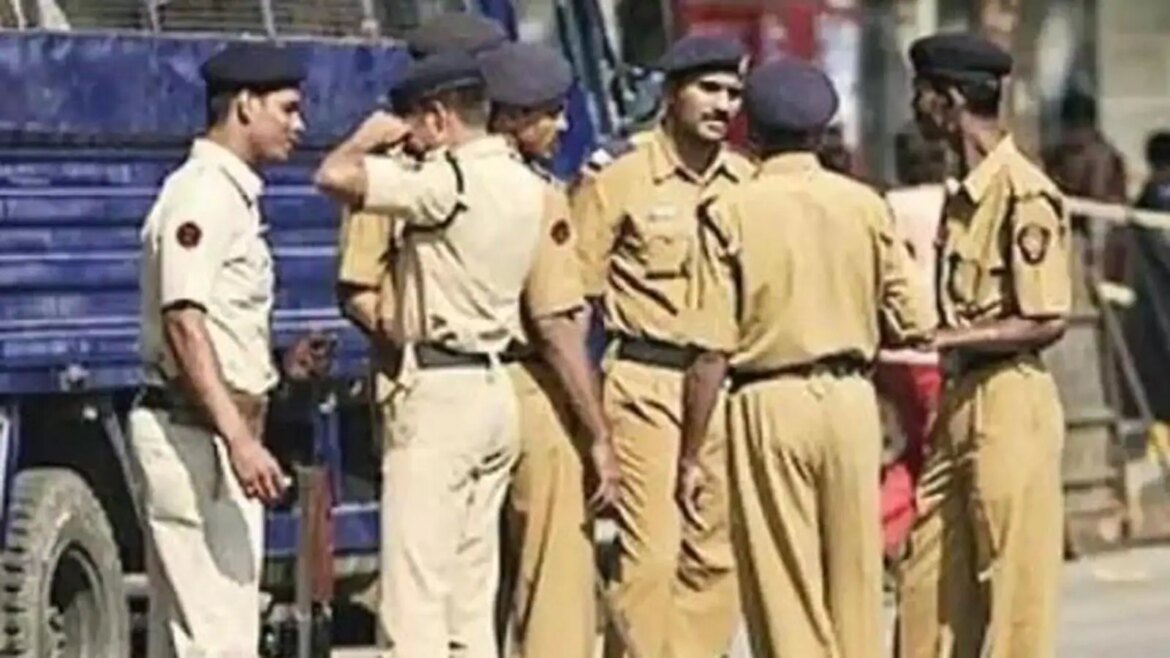 When the police team rushed to the spot they were attacked with bricks and sticks. A police vehicle was damaged and four policemen sustained injuries.

Kolkata: Four policemen were injured when some miscreants allegedly hurled bombs at a religious procession and attacked police personnel when the latter rushed to the spot to ease the tension in West Bengal’s Murshidabad district on Sunday morning.

“Four policemen have been injured. The police have registered an FIR. Investigation is going on,” said K Sabari Raj Kumar, Superintendent of Police of Murshidabad district.

Locals said that on Sunday morning some villagers took out a religious procession. A group of miscreants, however, tried to stop them and allegedly hurled bombs.

When the police team rushed to the spot they were attacked too with bricks and sticks. A police vehicle was damaged and four policemen sustained injuries.

The police were yet to arrest any person till reports last came in.