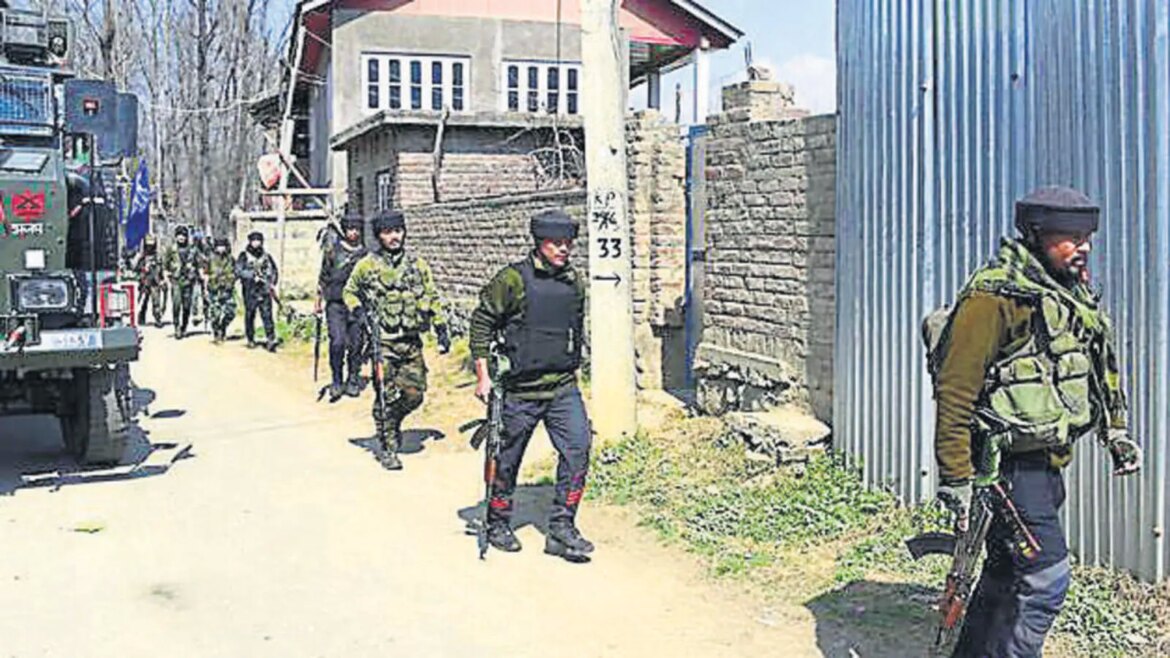 The two were identified as Rayees Ahmad Bhat and Hilal Ahmad Rah, both residents of Bijbehara in Anantnag district.

Two terrorists were killed in an encounter on Wednesday in Rainawari area of Srinagar’s old city, police said.

Kashmir’s inspector general of police, Vijay Kumar, identified the deceased terrorists as Rayees Ahmad Bhat and Hilal Ahmad Rah — both residents of Bijbehara in Anantnag district– and said both were linked to the Lashkar-e-Taiba (LeT) terror group.

Kumar said Rayees Bhat was a former journalist and used to run an online news portal called Valley News Service before he joined terror ranks last year. Bhat was involved in several killings at Bijbhera and Anantnag, Kumar added. “He (Bhat) came to Srinagar to hit a soft target. We got timely information and both the militants got killed. Two cases were registered against him,” the IGP said.

“Based on specific inputs regarding the presence of terrorists in Rainawari area of Srinagar, a joint cordon and search operation was launched by the Srinagar Police and the Valley QAT of the CRPF in the said area. During the search operation, as the search party proceeded towards the suspected spot, the hiding terrorists fired indiscriminately upon the search party, which was retaliated effectively, leading to an encounter. In the ensuing encounter, two terrorists were killed and their bodies were retrieved from the site of encounter,” Kumar said.

Kumar further said the number of terrorists operating in Kashmir Valley was reducing and that anti-terror operations were being intensified. “Now, the number of terrorists has come down below 200. We are trying to bring it down further and forces are getting good support from people. Even parents are helping us with information and inform us about missing of their children. We have brought many back,” said Kumar.

This year, so far, 41 terrorists have been killed in different operations, including 10 foreign nationals.

From Pathaan to Brahmastra, is multilingual release the name of the game?