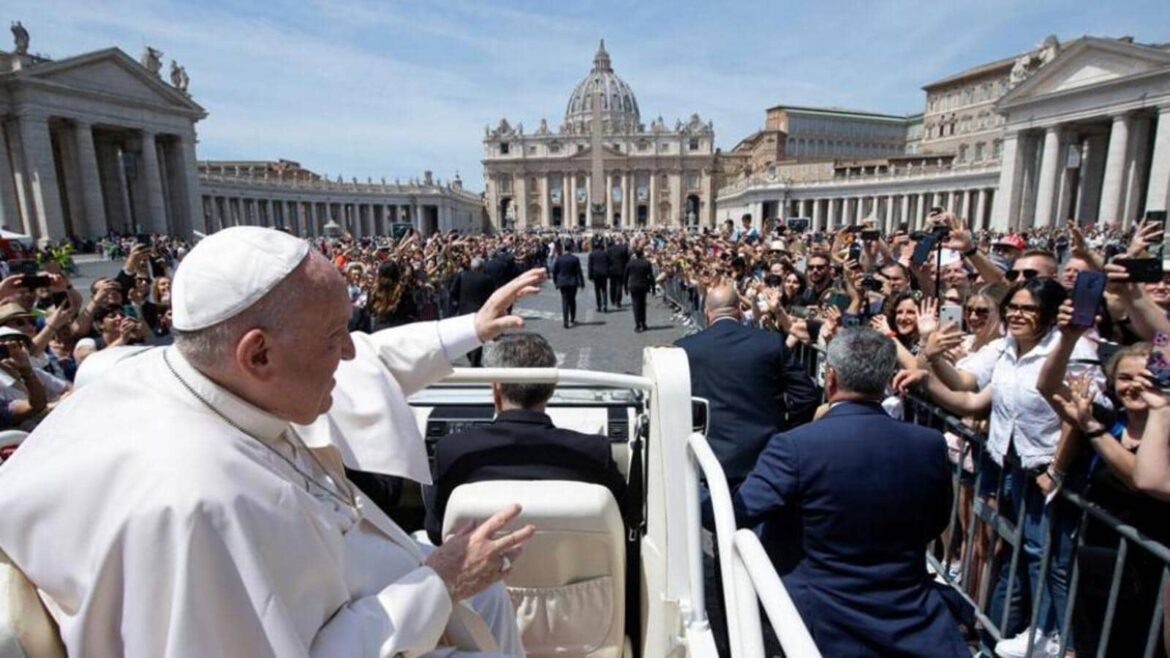 Chennai: Devasahayam, an Indian layman who converted to Christianity in the 18th century in the then kingdom of Travancore, was declared a saint by Pope Francis at the Vatican on Sunday.

Devasahayam was beatified in 2012 after Pope Benedict XVI made the announcement. Nine years later, a press release from the Vatican on Sunday said that Pope Francis had cleared Devasahayam and nine others for Sainthood. A miracle attributed to Devasahayam was recognised by Pope Francis in 2014, clearing the path to his canonisation, according to news agency PTI.

This process was recommended by the Kottar diocese, Tamil Nadu Bishops’ Council and the Conference of Catholic Bishops of India.

Retired IAS officer M G Devesahayam told HT that in keeping with the Church and state rules, caste names are dropped after a person is anointed a priest.

“After his beatification, we found that all records had his caste name,” the former bureaucrat told HT.

“Tamil Nadu abolished caste names a long time back. In Catholic church, when you become a priest you have to give up your caste name. So we wrote to the Vatican and we pursued the case vigorously. They have removed it now but everyone including the media is still using it.”

Devasahayam had taken the name “Lazarus” after embracing Christianity in 1745 in Vadakankulam. According to the website of the Diocese of Kottar, ‘Martyr’ Devasahayam was born in 1712 at Nattalam in the present district of Kanyakumari in Tamil Nadu. He was named Neelakandan and his surname “Pillai” referred to his high caste and social position.

“A good person by nature and well educated, he started his career as a soldier. He then worked as a palace official in the king’s treasury,” according to the Diocese.

A Catholic Dutch military officer, Eustachius Benedictus De Lannoy, who was arrested by king Marthandavarma after the Dutch were defeated at war at the port at Colachel in 1741 came into contact in Devasahayam for the latter to embrace Christianity. His wife, Bhargaviammal, received baptism and took the name “Gnanapu” which in Tamil means “Theresa”.

“While preaching, he particularly insisted on the equality of all people, despite caste differences. This aroused the hatred of the higher classes, and he was arrested in 1749. After enduring increasing hardships, he received the crown of martyrdom when he was shot on 14 January 1752,” a note prepared by the Vatican earlier had said according to PTI.

Former bureaucrat Devasahayam said that it is significant that the sainthood to Lazarus Devasahayam comes at a time when the country is facing caste discrimination and communalism. “He fought against this evil 300 years ago but casteism and communalism still exists in India. If this continues, we will become another Sri Lanka. Hatred can never develop a country.”

Hate a stain on soul of America: Biden on mass shooting in New York’s Buffalo