100 CAs and company secretaries under govt scanner for misconduct 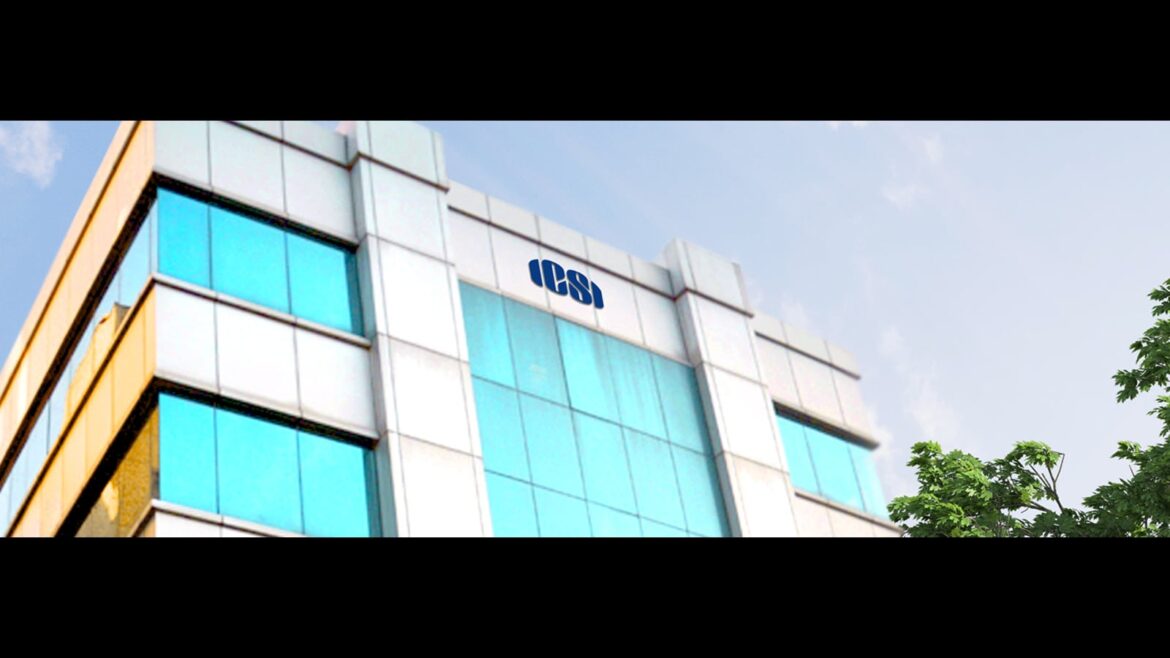 New Delhi: The government has initiated action against at least 100 chartered accountants and company secretaries for professional misconduct and unlawful activities — mostly their association with Chinese companies — and directed the Registrar of Companies (ROC) to submit an action taken report , two people familiar with the matter said on condition of anonymity.

The ministry of corporate affairs (MCA) on February 23 issued an order asking the ROCs, Delhi and Haryana to file complaints against the named chartered accountants and company secretaries before their respective professional institutes — the Institute of Chartered Accountants of India (ICAI) and the Institute of Company Secretaries of India (ICSI). HT has reviewed a copy of the order that lists the names of the professionals and their association with 174 companies.

“In this context, you are hereby authorised to file complaint against the following professionals before the concerned institutes and submit the ATR (action-taken report) at the earliest,” said the order, issued by the office of the regional director (northern region) of MCA.

The ministry, its regional director, and the ROCs, Delhi and Haryana did not respond to email queries. An official in the office of the regional director confirmed the order was sent out, but asked not to be named. This person also declined to elaborate on the need for the order.

While ICSI did not respond to an email query, ICAI confirmed the development.

“Recently, the Disciplinary Directorate of ICAI is in receipt of complaints against CA Professionals, inter-alia, for their involvement in relation to companies alleged to be linked with Chinese nationals,” an ICAI spokesperson said in an email reply.

The matter is being investigated, the spokesperson added.

“The said complaints are being processed in terms of the Chartered Accountants (Procedure of Investigations of Professional and Other Misconduct and Conduct of Cases) Rules, 2007. Hence, guilt, as alleged, is yet to be ascertained/determined only after conducting detailed investigation/inquiry, so, it is premature to comment upon the same.”

The order does not list specific allegations against the companies and the professionals.

After obtaining details of corporate entities and their official emails from the ROC, HT sent detailed queries to over a dozen companies named in this list, involving about 25 professionals, seeking their comments along with clarifications from their respective CAs and CS.

One of the companies in the list, Huawei Telecommunications (India) Company Private Ltd, whose CS Gaurav Arora has been named in the official order, said: “We have pursued the complaint of Registrar of Companies and are in process of filing our response to the Institute of Company Secretaries of India (ICSI). Huawei in India is fully compliant with applicable laws, rules, and regulations. There are no irregularities in the operations and compliance affairs of the company.” OPPO Mobiles India is another company on the list. Its CA Rajan Malik declined comment when reached over phone.

HT could not contact the other professionals associated and named against the 174 companies listed in the order.

“With this move, MCA seems to be forcing professional institutes to establish directives and further take strict actions against its members who are accused of professional misconduct,” said Maneet Pal Singh, partner at chartered accountancy firm I.P. Pasricha & Co.

“Parliament has also passed a new Accountancy Bill making professionals more accountable,” he said. “This would create an extra burden of responsibility on professionals due to strict actions by MCA and involvement of government.”

Should India Insist On Large Warships After Sinking of Russia’s Moskva? The Lesson Not To Take