1 dead, 1 missing as goods truck plunges into gorge in Manipur 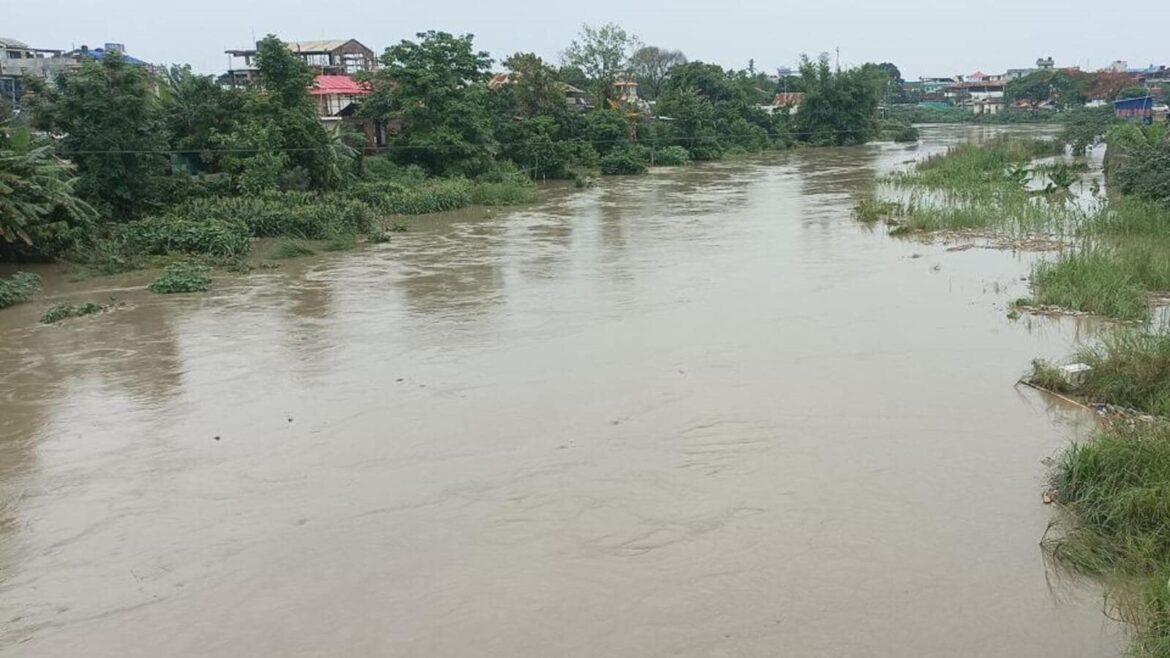 Imphal: A truck with a cargo of rice plunged into a gorge in Manipur’s Senapati district which borders Nagaland, killing its handyman on Sunday, people familiar with the development said. The driver of the truck is missing.

The incident took place when the truck ferrying rice plunged into the Likhru River gorge between Makhan Tabio and Chakumei, about 85 km north of Imphal along the Imphal-Dimapur route (National Highway 2) in Senapati district, around 7 am on Sunday.

Locals recovered the body of the handyman from the spot while the driver is still missing, police said.

According to the locals, the specific location of the Likhru River bridge where the accident occurred, has seen numerous such accidents over several years due to lack to road space for vehicles to turn.

Four houses have been washed away while many houses in Manipur’s Jiribam district which borders Assam’s Silchar were submerged in the early hours of Sunday when the Jiri River overflowed due to incessant rain for the last five days leading to flash floods.

Due to the sudden rise of the Barak river water level, a large number of agricultural fields in Tamenglong district were also inundated in the last 24 hours. The affected village and localities are Lungphambut, Taniangpangjang, Khangtyiap, Tamalairam, Rengdailu-Pouram, Namthuanpouram, Aboukhuakpiram,Gwaijeikhoubank,Guipuang-jeijaeng, and Vachengphai.among others

The water levels of Imphal River, Nambul River and Nambol River are still flowing above the dangerous mark as rainfall continues in their catchment areas. Many low lying areas of Imphal also continued to be submerged due to lack of a proper drainage system.

Noney district (54.4mm) received maximum rainfall among the districts and it was followed by Senapati district (30.6 mm), as per the environment department weather report.

Horoscope Today: Astrological prediction for May 16, 2022